The dragon fruit, otherwise known as pitaya, originates from Central America where it was popularized by the Dutch colonialists. It was introduced by the French into Southeast Asia.

In Asia, the dragon fruit is known as the strawberry pear. It grows from hylocereus, a climbing cactus that very much resembles a tree. The word hylocereus is derived from hyle (a Greek word meaning woody) and cereus (a Latin word meaning waxen).

There are three main types of the dragon fruit and all are leathery with a slightly leafy skin.

On one hand, there are those who argue that it is indeed poisonous and should never be eaten.

On the other hand, there are those who argue that the dragon fruit skin is nutritious and should be consumed by all means.

This article argues that the dragon fruit skin is edible, should be eaten, and that there are numerous benefits of eating the dragon skin peel. 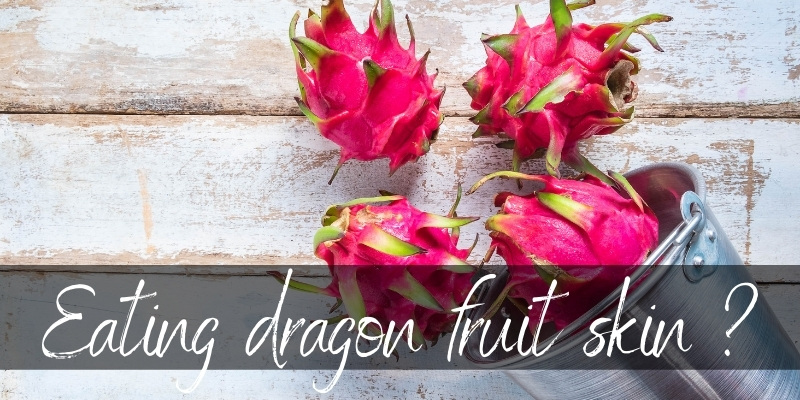 Can you eat dragon fruit skin ?

From a nutritional standpoint, dragon fruit skin can be eaten. If you do decide to do so, you should wash it very thoroughly to remove any traces of pesticide.

You may also want to cook the skin in a veggie sautee, due to it being rather leathery when raw.

In terms of flavor, the skin isn’t hailed as being the greatest but some seasoning can definitely take care of that.

60 – 70 % of the total fruit is edible. It has been reported that the fruit tastes like a cross between a watermelon and a kiwi. It could be said that the fruit has a tropical taste.

The texture of the dragon fruit changes the perception that people have on the taste of the fruit. However, it is less sour than the kiwi.

There are several reasons why you should consider eating a dragon fruit skin. It is rich in calories, fat, proteins, carbohydrates, fibers, and sugars. It is also rich in numerous minerals including vitamin A, vitamin C, calcium, iron, and magnesium. 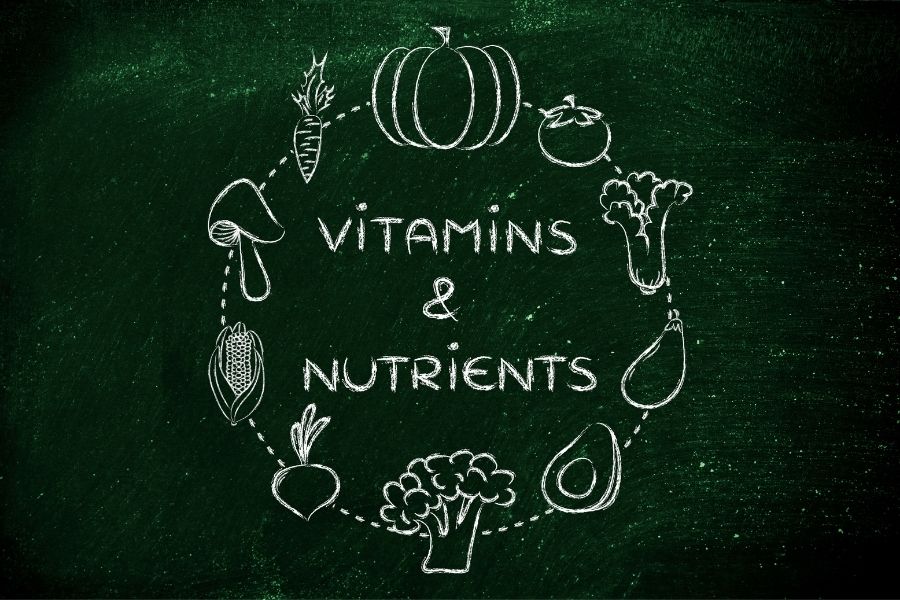 The dragon fruit skin is rich in anthocyanin as well as the anti-oxidants. Research findings and clinical trials have hailed the benefits of anthocyanin.

To start with, anthocyanin plays a critical role in reducing the risks that are associated with diabetes. There have been research reports that anthocyanin has anti-cancer properties.

The consumption of the dragon fruit peel plays a critical role in suppressing weight gain, as well as the prevention of lipid accumulation.

Dragon fruit skin is also source of soluble and dietary fiber. Fiber in your diet eases the bowel movement, maintains the right blood sugar level, lowers the level of cholesterol, and reduces the risk of dying from a heart disease.

Dragon fruit works pretty well in fruit salad. Nutritionists have ensured that the fruit can be prepared as dessert and in jam. Whereas you may desire to eat the dragon fruit all the time, the fruit is a seasonal fruit, and sometimes, it is not going to be readily available. 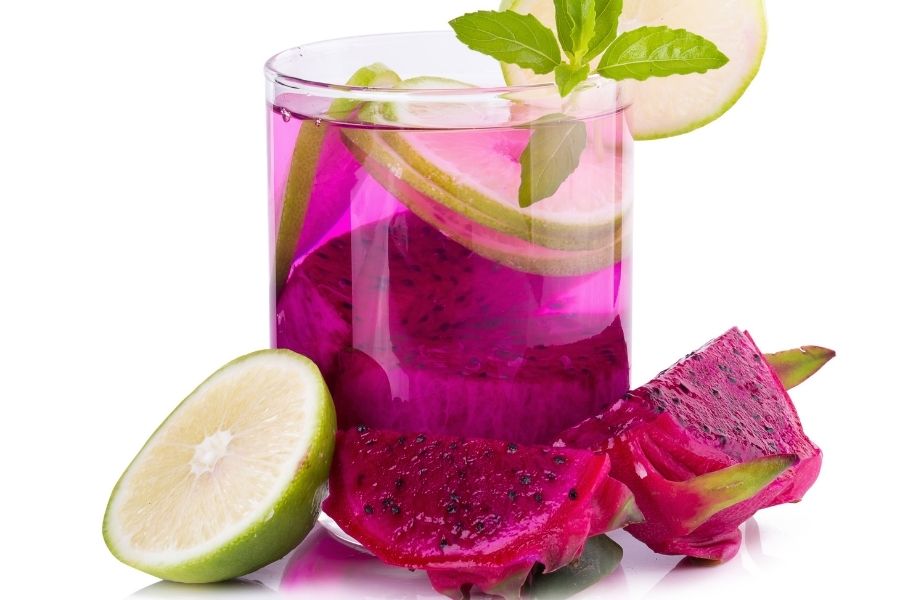