Cinnamon tequila sour is just what you needed in the fall season, especially if you’re planning on themed cocktails. The cinnamon, lemon, and tequila in this go surprisingly well together. 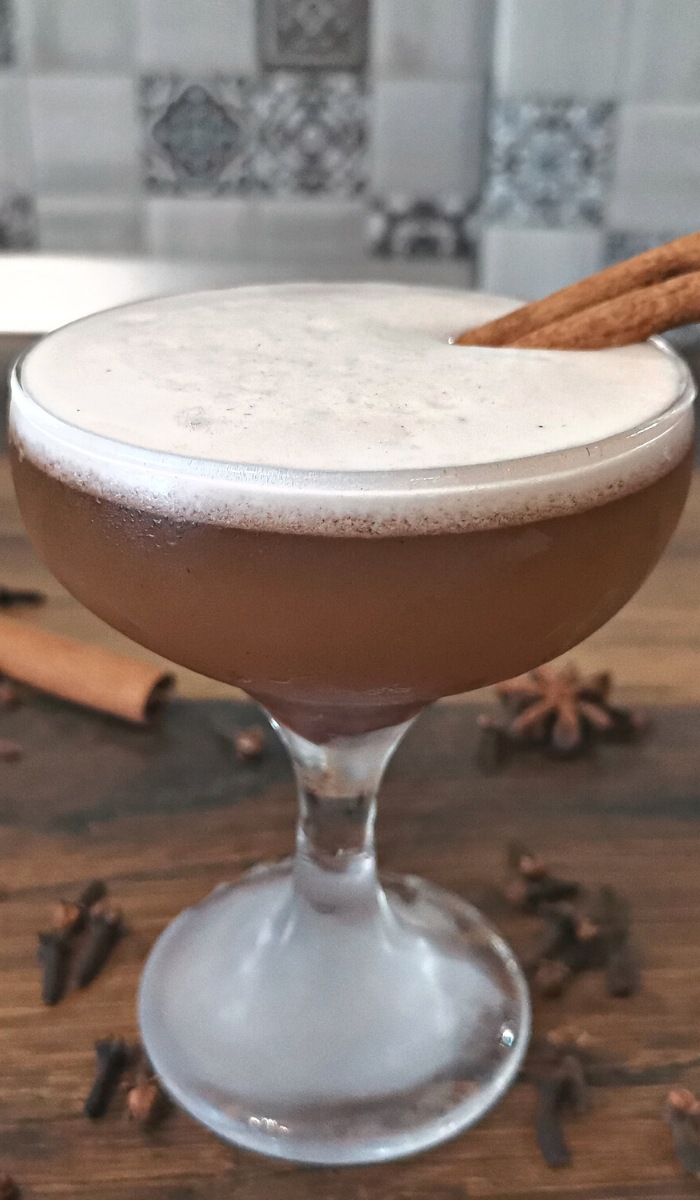 What is Cinnamon Tequila Sour?

An overall lovely cocktail that looks and tastes delicious. If you’d rather avoid the egg, you can get the same effect with aquafaba (canned chickpea water). In fact the foam might be a bit more stable with aquafaba instead of egg white.

Cinnamon tequila sour is a perfect fall season cocktail, not only because of the cinnamon but also because the lemon and tequila give a surprising apple flavor. So the overall flavor of this cocktail just screams roast cinnamon apple, and it’s just as great as it sounds.

I could easily see this cocktail getting an uptick in orders when the colder season hits, and I could see it served all the way til the end of winter. There’s something both cozy and elegant about it, so you could find this on many menus, from your favorite bar to a nice family restaurant to a Thanksgiving dinner.

My thoughts on Cinnamon Tequila Sour

I liked the cinnamon tequila sour, definitely more than the classic tequila sour. I expected some cinnamon flavor but not nearly as much as I got (I used 1 barspoon, or small teaspoon). The cinnamon works amazingly well with the lemon juice. The sour note brightens the cinnamon and adds some extra kick to its natural spiciness.

And the tequila gives a nice red apple flavor when paired with lemon juice and a little bit of sweetness, so together with cinnamon it’s a wonderful cocktail. Perhaps the only improvement I could think of is honey syrup instead of simple syrup. 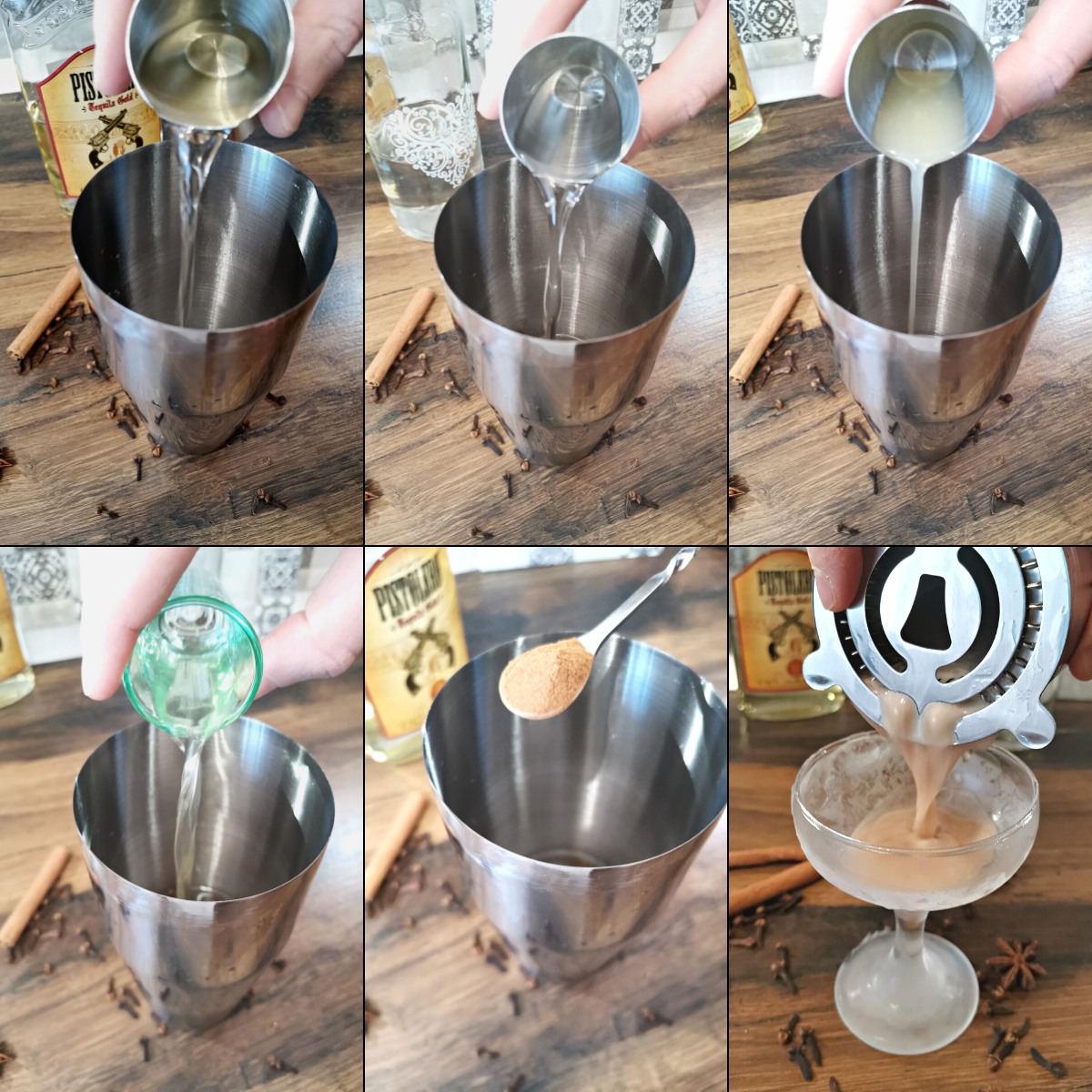 The tequila you use will be noticeable, I used golden tequila. I think it works quite well with the cinnamon, perhaps better than white tequila. Aged tequila could also work well here.

It’s easy to overdo the cinnamon here. I used 1 barspoon, but I think it could’ve tasted great even with a bit less. If you use too much you risk getting a very spicy drink and you won’t easily finish it (unless you’re into heat).

If you don’t want to deal with the cinnamon at the bottom of the glass, consider skipping ground cinnamon and using cinnamon syrup instead of the simple syrup. This way you get both sweetness and cinnamon flavor, and you definitely won’t get overwhelmed by the cinnamon.