The Cable Car may sound confusing at first, until you consider its roots. It’s named after San Francisco’s cable cars and yes, it does have to do with another car-related cocktail. 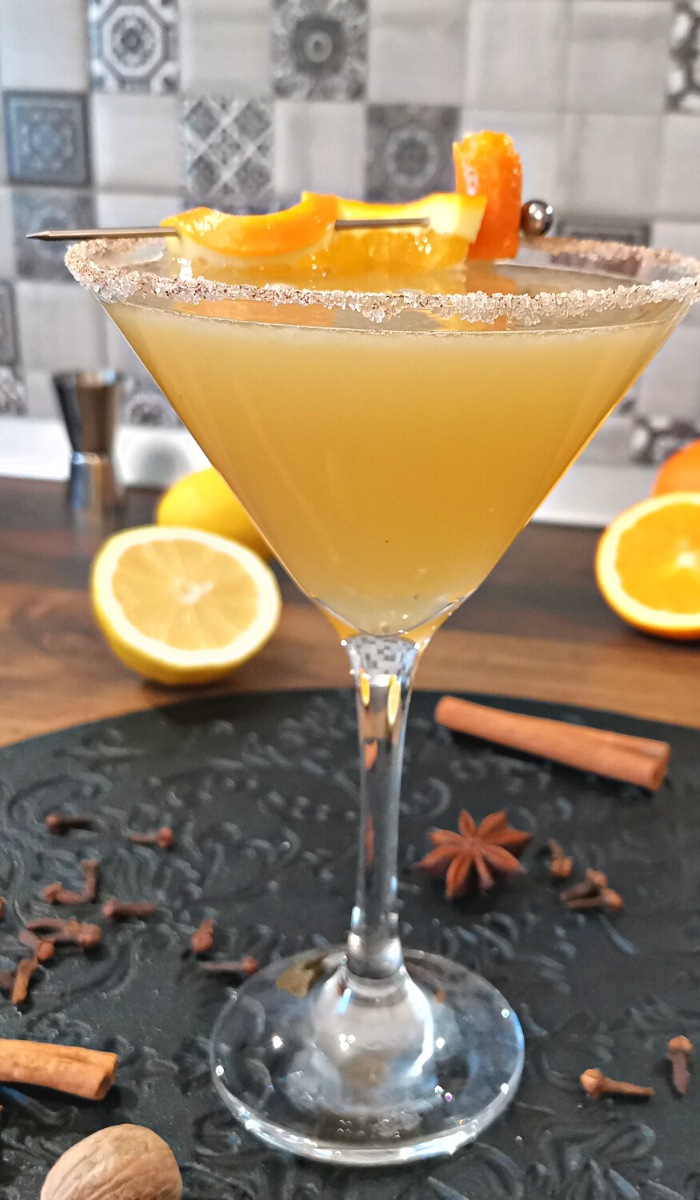 Table Of Content show
1 What is the Cable Car ?
2 Cable Car Cocktail Recipe
2.1 Ingredients
2.2 Instructions
2.3 Notes
2.4 Have you found this recipe useful?
3 When is this drink best ?
4 My thoughts on Cable Car
4.1 If you like Cable Car, you might also like…
5 Notes, substitutes, and tips

What is the Cable Car ?

Cable Car is a rum sour named in honor of San Francisco’s cable cars. They used to be the main method of going about the city’s many hills, but now they’re more for tourists and sight-seeing.

The Cable Car was created by San Francisco’s own Tony Abou-Ganim and it’s a riff on the classic Sidecar, which uses cognac instead of spiced rum. That being said, the combination of spiced rum, orange liqueur, and the delicious sugar-cinnamon rim on the glass give this an excellent spiced nose.

Maybe I’m easily tricked by cinnamon and orange, but I think the Cable Car works especially well in the fall season. I think it works well enough to be the PSL of cocktails in popularity, whether you like PSL or not. Had this been made with any otehr version fo rum, it’d been still good but not as spicy and delicious.

My thoughts on Cable Car

The rum in this is strong, and it’s not a drink you should underestimate. The spiced notes are delicious, and they pair really well with the orange liqueur. I think the simple syrup helps a lot, but still keeps this in sour territory.

The sugar and cinnamon rim is easy to underestimate but don’t you dare skip it. Each sip brings you a combination of sweetness from the sugar, a nip form the spicy cinnamon, and the lemon juice in the drink helps the cinnamon cut a little deeper. It’s a really good combination and not having the rim would ruin the drink’s nose and vibe.

I found the cocktail to be a bit too strong for my taste, but it’s a great blend of flavors and well thought out. If you don’t have spiced rum, like I didn’t, you can use any dark or aged or gold rum, and go heavy on the cinnamon in the sugar rim. 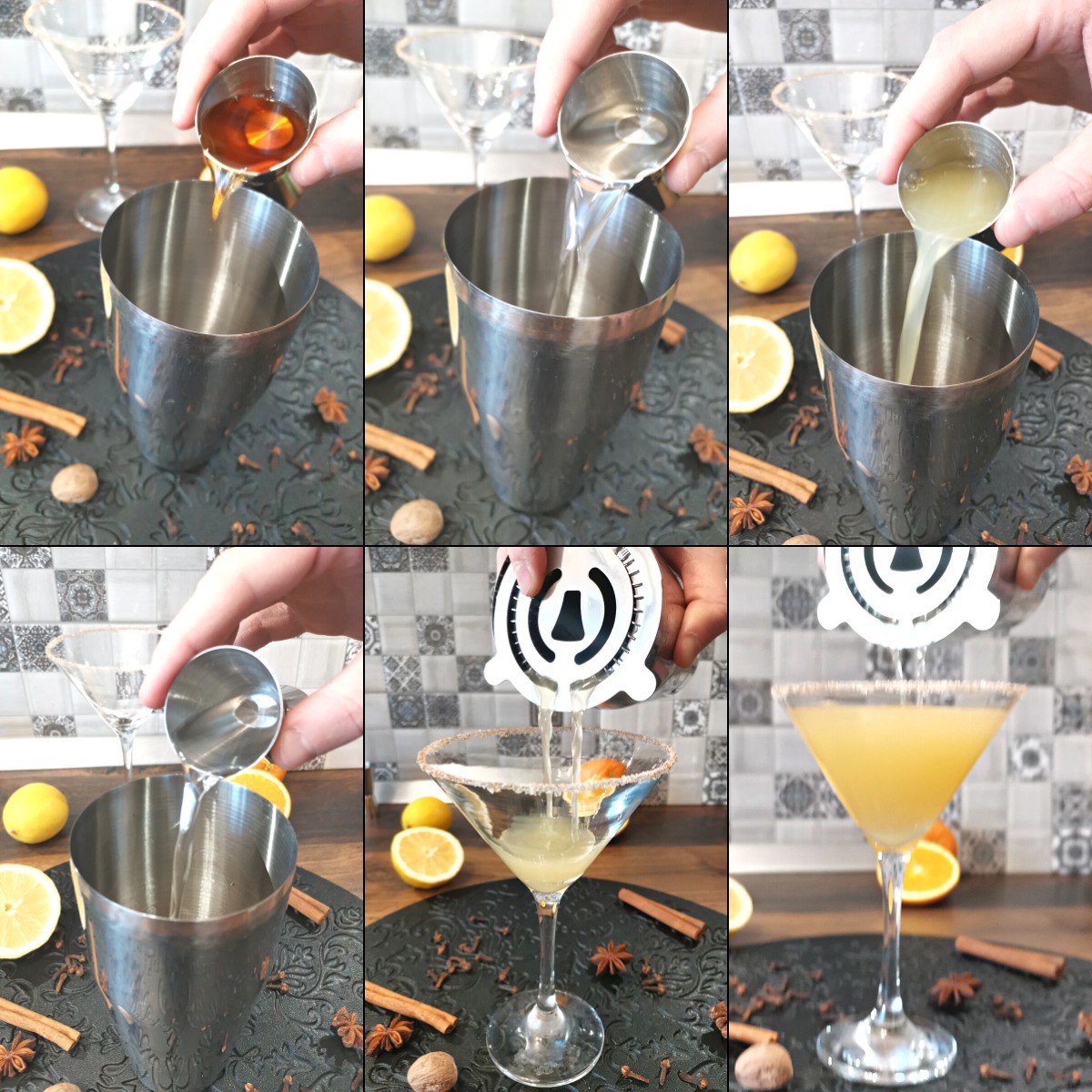 Old Cuban – another rum sour but thinned out with sparkling wine

Sidecar – a brandy sour, the base for the Cable Car

Classic Daiquiri –  the basic rum-sour, can be made spiced

The spiced rum you use doesn’t truly matter, as long as it’s spiced. Most bars will use Captain Morgan, Bacardi, or Kraken.