Whenever we get a bit of delicious sausage we overlook an important factor: the casing. That little detail can make or break sausage and salami, since the way it keeps everything together is crucial.

Today we’re covering the main sausage casing types, and how they affect the sausages.

Hopefully this will give you more understanding for the craft that is deli meat, and you can impress your friends at the next BBQ with your new knowledge. 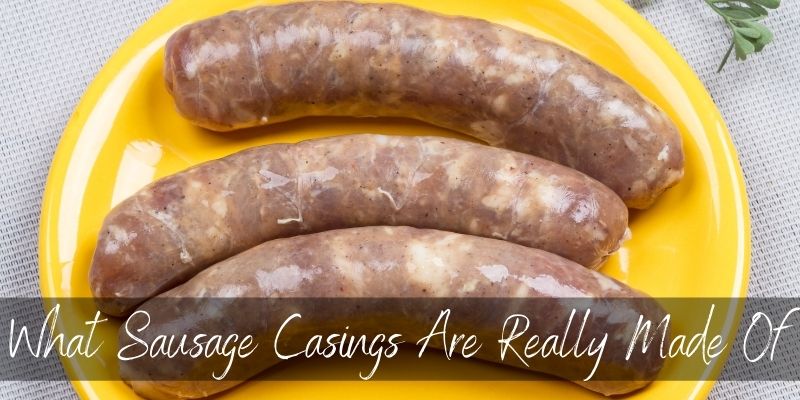 What are sausage casings made of ?

Natural sausage casings are the traditional, animal intestine casing that help keep the meat compact, add flavor, and in some cases grow special mold on the outside.

Artificial casings came about when the demand for sausages and salami rose so high that natural casings weren’t enough.

They’re usually cellulose, or collagen based, but there is a third type made of plastic. Lately there has been some vegetal casings in the making, but they’re not very well known.

Let’s talk about the different sausage casings, since understanding these will really put all the deli meats into perspective.

Natural casings can be from different animals. They’re always the intestine of the animal, pretty much anything from the stomach down is alright.

The intestine is cleaned and very well scrubbed with salt, as this will stop microbial growth. Since sausage and salami are meats that need to be very well controlled, this is important.

A poorly made intestine casing can mean food poisoning, and no one wants that. Rest assured though, natural casings have been around for thousands of years and have been largely the same.

As for which animal is used, this depends on the region. For example in China and East Europe, areas that consume a lot of pork, the pig intestine was used.

This was in an attempt to use up as much of the sacrificed animal as possible, wasting nothing.

In areas where others animals were preferred, cattle, sheep, goat, horse, or donkey intestine is used.

The process of cleaning and salting the intestine is the same, and the master butcher that is in charge of curing the salami need to know the casing very well.

All natural casings are edible, but you can peel them off if you’d rather not have to deal with them

Synthetic casings are in a league of their own. They came about when the demand for salami and sausage soared, and they’re an alternative to natural casings.

In some respects you could say some of these casings are vegan, since no animals are harmed in the making of some synthetic casings. Not all of them though, since for example collagen casings still require animal products.

Now let’s explore the works of artificial or synthetic sausage casings, and keep these in mind because most sausages and salamis nowadays have one of these casings.

Cellulose casings are not as simple as you may think at first. No one is cutting down trees and wrapping them around sausages.

Instead the dusting leftover from saw mills and cotton linters (not lint) are reprocessed into something called viscose. Viscose is a synthetic substance that can imitate the look and feel of different natural materials, including cellulose.

This casing is not very stretchy and it’s actually quite rigid. It’s usually opaque and you may easily confuse it with thick wrapping paper, or a sort of plastic.

Cellulose is meant to be peeled off after the sausage or salami is cooked, and is not edible.

Collagen casings are made from animal products, usually skin, bones, and hooves since those have the highest amount of naturally occurring collagen.

These casings are usually transparent and thin (though you can find them thicker if you need) and are most commonly used for hot dogs !

If you’ve ever had a hot dog you know the casing is edible, but some can put up a real fight to bite through. That’s just the collagen being collagen.

Plastic casings are very common, and you’ve definitely seen them. They’re the most colorful ones, and they’re really not edible.

If you’ve ever gotten sliced baloney and had to pick off the casing, it was always a very easy to see color.

There’s not much to say about plastic casings, other that they’re the most resilient and will usually be found on cooked or moist meats.

Vegetal casings are not the same as cellulose casings. These casings are still niched, since they’re mostly used in halal and kosher salami and sausage.

Not much is known about them, other than it being a fairly complex process. 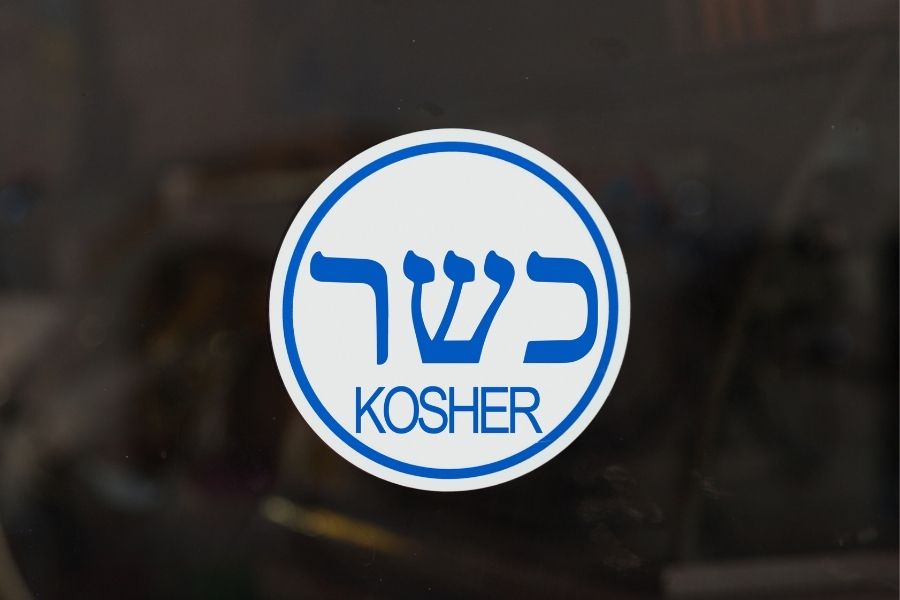 Read Also:Why Do You Soak Liver In Milk Before Cooking ?

How the casing affects the sausage

Alright, we know what kind of casings we have. Now let’s see how each casing type affects the meats, because this really matters.

Depending on what you’re planning on doing, you’re going to choose your casing.

So, natural casings are very breatheable, they let air flow through the meat (as much as it can) and they will also shrink with the meat. This is important, because as the meat cures a lot of water (about 15%) is lost by evaporation.

The casing needs to be able to follow this, so there are no empty pockets that may develop in a dangerous way.

As you know, salami and sausage are fermented meats, meaning they have to be very closely monitored. Otherwise you may get a salmonella outbreak, or worse.

Natural casings can develop specific mold types, like grey or white mold. The mold has the role of both shielding the meat from direct sunlight, and also preserving the flavor.

Smoke is also great on natural casings, because it can permeate through the casing.

Collagen casings are usually transparent, and very regularly shaped. This allows for ease of use, meaning the meat is easy to stuff, and the links are easy to twist and everything comes at an even length.

These casings also breathe, so smoke will permeate and water will evaporate. It’s not as good as natural casings for this, but it’s definitely the second option if you can’t afford natural casing.

And seeing as collagen casings are also edible, they’re definitely a good choice. 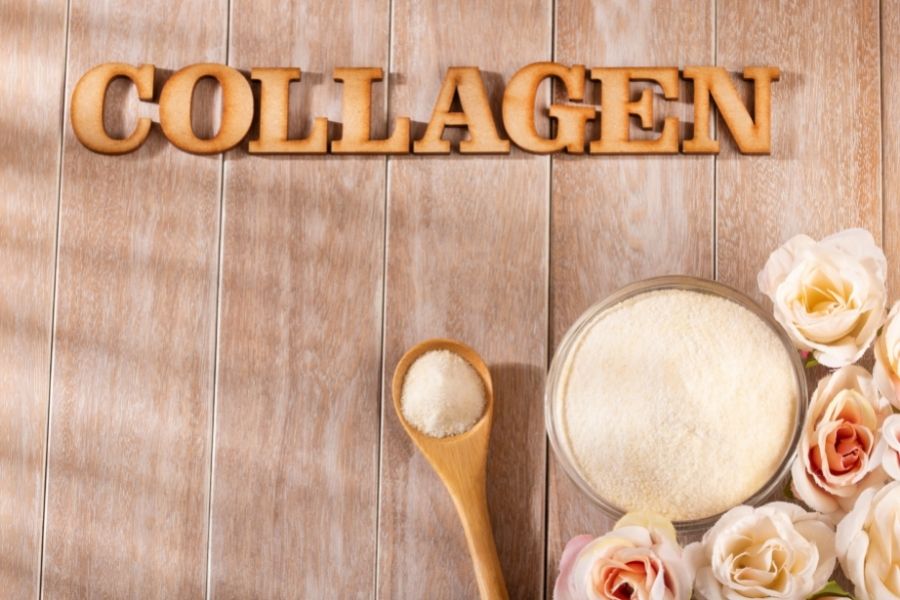 These casings we’ve left for last, since they have a lot in common.

Neither of them is transparent, so no direct sunlight is going to touch the cured meats and ruin them.

Cellulose casings allows some airflow, but not as much as other types. Plastic casings don’t allow any airflow at all, and are used in meats that may have a higher moisture content.

All in all sausage and salami casings really matter. They can be useful to drive down the price of some meats, or make others very shelf-stable.

The most appreciated casings will always be the natural casings, both for flavor and for the love of tradition.