Green peppers are a common item alongside many dishes, and often they’re found in dishes that are supposed to be hot. But as far as you know, green peppers are not ripe, and so are they even spicy ? Would a green pepper be sweet ? Is there a difference between a green hot pepper and a green bell pepper, in terms of heat ? Let’s take a look.

Table Of Content show
1 Are green peppers spicy ?
2 Are green or red peppers hotter ?
3 Does cooking hot peppers make them hotter ?
4 What is corking in hot peppers and chilies ?

Green peppers are essentially underripe peppers, regardless of their heat. And the more mature the pepper, the sweeter or hotter it is, depending on tis type. The sweetest bell peppers are red, followed by orange and yellow. Bell peppers are never hot, they simply lack the capsaicin so they are never going to ‘bite’.

Read also: Why Is Cod Fish So Hard ? 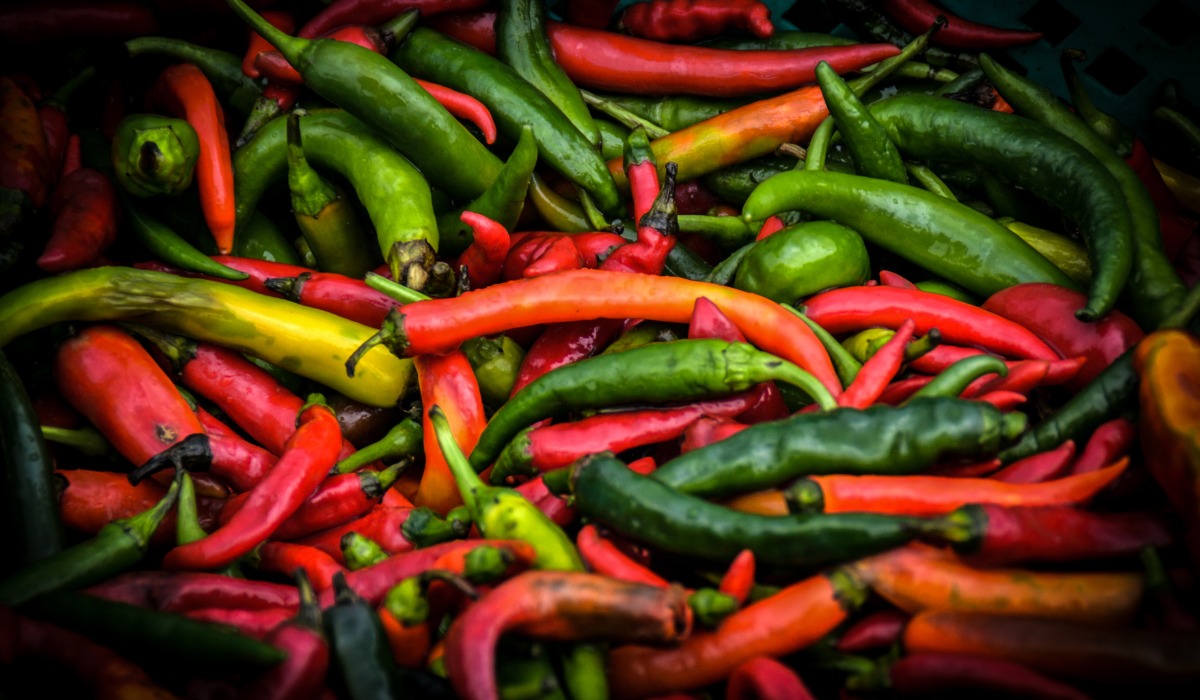 Are green or red peppers hotter ?

When speaking of hot peppers the more mature the pepper, the spicier it gets. For most peppers the mature color is red, and each color that gets farther away from green is going to be spicy. So green is still hot, but yellow is hotter, orange is hotter, until you get to red (usually the hottest peppers).

Some hot peppers reach maturity and still remain green, like some versions of the serrano or jalapeno. Most of the time though, it’s safe to assume that the redder the pepper, the hotter it is. Not all hot peppers are created the same, and some types may be hot on their own but mild when compared to heavy hitters like the ghost pepper, red Savina habanero, or the Carolina Reaper. Notice that the hottest peppers on record are indeed red peppers.

Of course, you could get a Carolina reaper when it’s still green and it’d still be hot. But I’m betting it wouldn’t be as hot as an orange one, simply because it hasn’t fully developed yet.

Cooking hot peppers on their own will not make them increase their heat, in fact it may just make them a bit milder. This is because as the pepper cooks (boiled, roasted, fried, what have you) its oils and capsaicin are released into the neighboring liquid or air. If you then eat the pepper on its own, it will be a bit less spicy.

If you just want to use the hot peppers on their own but want them a little less spicy, consider cooking them separately. You can roast or grill them on their own, and they will release some heat but may still pack a punch. Or you can simmer them for a few minutes in water, just so they release some heat, and then fish the peppers out. Kind of like leeching out the capsaicin. Again, the peppers won’t lose all of their heat but they should be milder.

What is corking in hot peppers and chilies ? 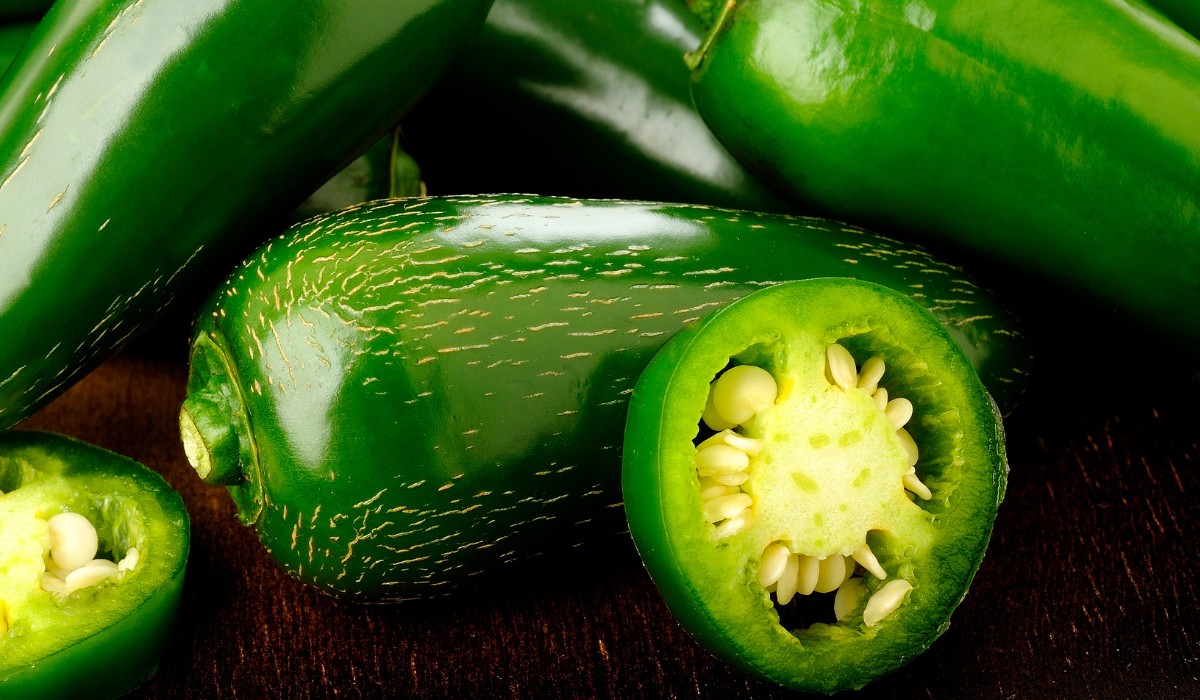 This usually happens when the peppers get a lot of water, a lot of direct sunlight, and plenty of nutrients. So essentially they get a lot of what they need, and they grow very fast. If you’re growing your own hot peppers, you can mitigate this by harvesting often. Once you pick some peppers, the plant will focus on producing new peppers, slowing down the progress of the peppers you already have.

If you’re in the U.S. you may not easily find these lines on jalapenos or other peppers, since it’s not considered a desirable trait so they never end up on the market. But if you grow your own, or get hot peppers from a friend or farmer who doesn’t sell them commercially, you might just witness first-hand the ‘corking’ on a jalapeno.

These corking lines are directly correlated with how hot the pepper is, but not how you’d expect. It’s not the lines themselves that make the peppers hotter, it’s the maturity of the pepper – the more mature the pepper, the hotter it is. And corking is most frequently found on mature peppers.

So does this mean corked peppers are always going to be hot ? Well, there is no clear scientific evidence to support this, but anecdotes claim that it’s true. Honestly the best way to know is to try one for yourself. The only thing ‘wrong’ with the pepper is the way it looks, otherwise it won’t hurt you. Well it might burn your mouth off, but if you’re in love with hot peppers that might just be what you’re looking for.