The Daiquiri is a drink far older than its tropical name would suggest. It’s the base for rum sours, and it’s probably something you’ve had already. 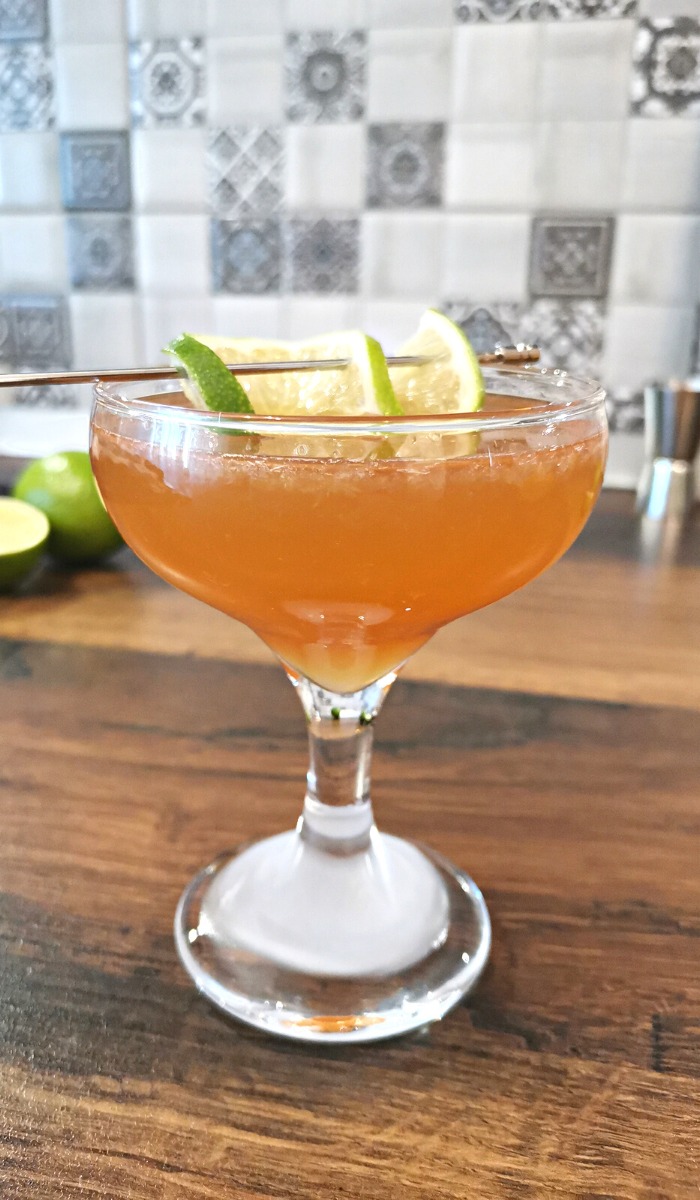 Table Of Content show
1 What is a Daiquiri?
2 Classic Daiquiri Cocktail Recipe
2.1 Ingredients
2.2 Instructions
2.3 Notes
2.4 Have you found this recipe useful?
3 When is this drink best ?
4 My thoughts on Daiquiri
4.1 If you like Daiquiri, you might also like…
5 Notes, substitutes, and tips

What is a Daiquiri?

A Daiquiri (dah-kee-ree) is a rum sour, in fact it’s the oldest rum sour cocktail and it dates back to sometime in the 1800s, by most accounts, And like most classic cocktails, its origin is foggy at best. Some say it was named after a place in Cuba where it was first created (Playa Daiquiri, near Santiago de Cuba). Others say it was made when there was no other alcohol lying around, aside from the medicinal rum (yes that was a thing).

Regardless of the actual origin of the Daiquiri, it’s clearly a drink that is well loved. It stood the test of time and it’ spawned its own riffs, most notably the fruity and sweeter versions like Strawberry Daiquiri and the Banana Daiquiri. Today we’re talking about how to make the classic version, and I’ll also fill you in on how to crop up a flavored one too.

A Daiquiri is a rum sour, so it’s going to work well for lunch and dinner drinks, and it’s so common you will see it on any bar’s menu. You could easily see a Daiquiri served at a wedding, an office party, or a poolside bar. If we’re talking flavored Daiquiri it’s going to be a bit more casual and in-demand than a classic Daiquiri.

My thoughts on Daiquiri

I don’t particularly enjoy sours, even rum sours, but I have to admit the simple syrup helps here. This is a drink that showcases the rum, so it’s going to be very noticeable if it’s a flavorful one. I used white rum, which is very subtle compared to other versions of rum. I also used Demerara syrup, which is sweet but also has a caramel note and darkens the entire drink.

Overall I think the classic Daiquiri is a simple but enjoyable drink, even if it wasn’t my favorite. My husband liked it more than I did, since he likes sour flavors more than me. 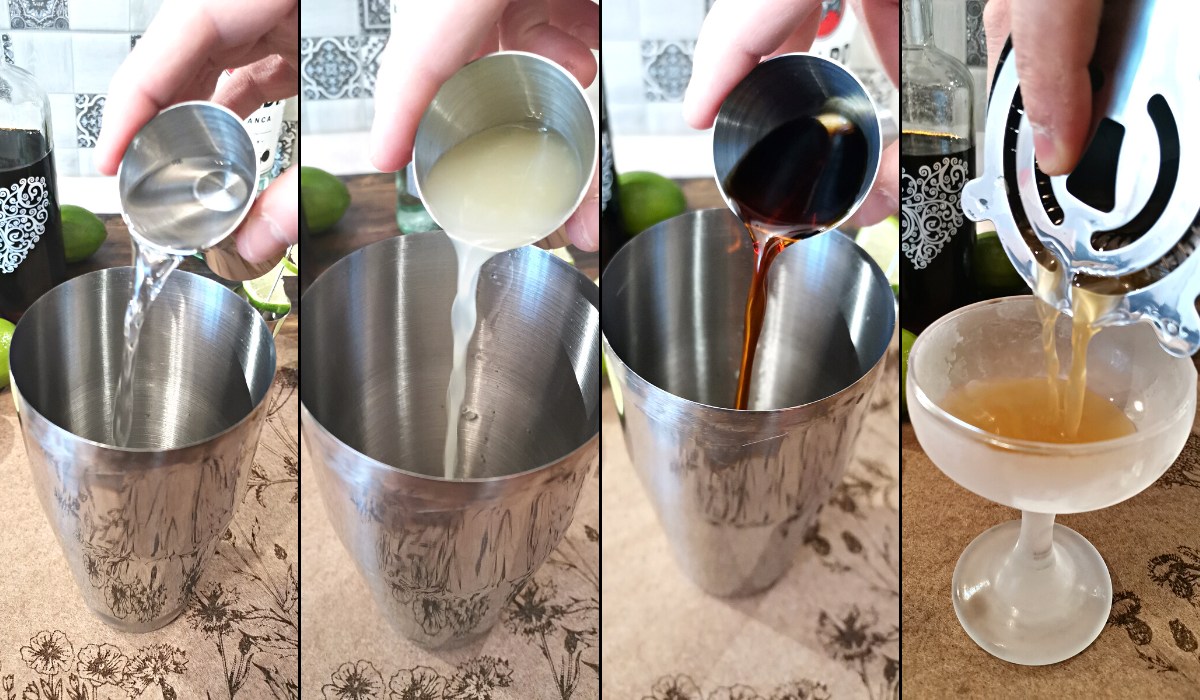 Cable Car – a spiced rum sour with an orange hint

Margarita – tequila sour, but quite similar

You can make a Daiquiri with simple syrup or Demerara syrup, dark rum or white rum, whichever version you prefer. The darker syrup and rum will give a funkier taste, while the lighter one are more subtle and actually better suited for a flavored Daiquiri.

If you want a flavored Daiquiri, add 1 oz fruit puree of your choice. Strawberry and banana are the most common, but you can do whichever fruit you like. You may also swap the simple syrup with a flavored syrup.