The classic spin on an even more classic cocktail. The Gin Rickey is very old, and has inspired many riffs of its own. 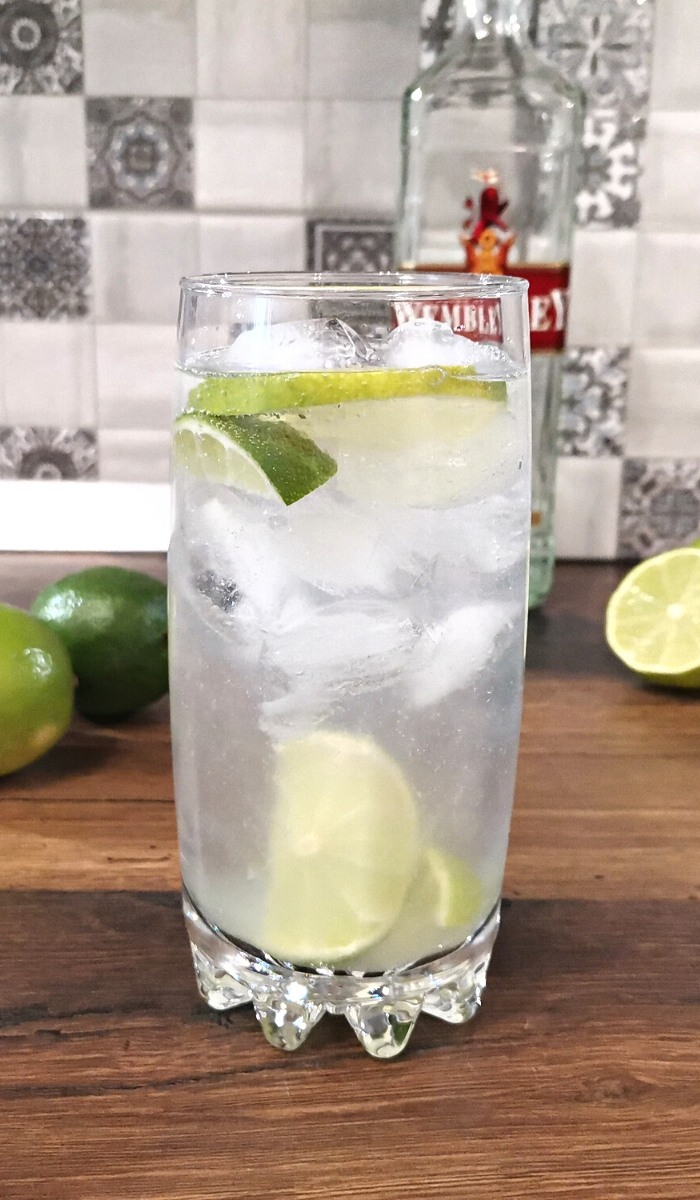 Table Of Content show
1 What is Gin Rickey?
2 Gin Rickey Cocktail Recipe
2.1 Ingredients
2.2 Instructions
2.3 Notes
2.4 Have you found this recipe useful?
3 When is this drink best ?
4 My thoughts on Gin Rickey
4.1 If you like Gin Rickey, you might also like…
5 Notes, substitutes, and tips

What is Gin Rickey?

The Gin Rickey is a twist on the classic Bourbon Rickey, using in instead of bourbon. Even so, it’s a classic on its own since it’s become far more popular than the original bourbon version, which was created by Colonel Joe Rickey, in Washington D.C. back in the late 1880s.

The bourbon version employed bourbon, lime juice, and sparkling water, and was quite popular. And as is natural, when something is popular there will be spin-offs, such as the Gin Rickey. Only in time the gin version became better known than the bourbon, to the point where it’s now the main version (and also D.C.’s official cocktail).

This is a highball, but you can easily turn it into a lowball by using less club soda.

Gin Rickey is a great refresher in the middle of summer. It might also work in a state-themed party (each state has its own drink), or even something as casual as a cookout. Since this is mostly refreshing, you can easily serve this alongside lunch or dinner, and it’d be a hit.

My thoughts on Gin Rickey

I found the Gin Rickey surprisingly good, despite not having an ounce of sugar. The gin I used was London dry, and it pairs very well with lime juice. I think it’d pair better with lemon juice, but that might just be my tastes.

The sparkling water adds a wonderful bubble and it’s perfectly neutral, allowing you to taste the gin. This cocktail is on the dry side, and that depends entirely on the gin you use. 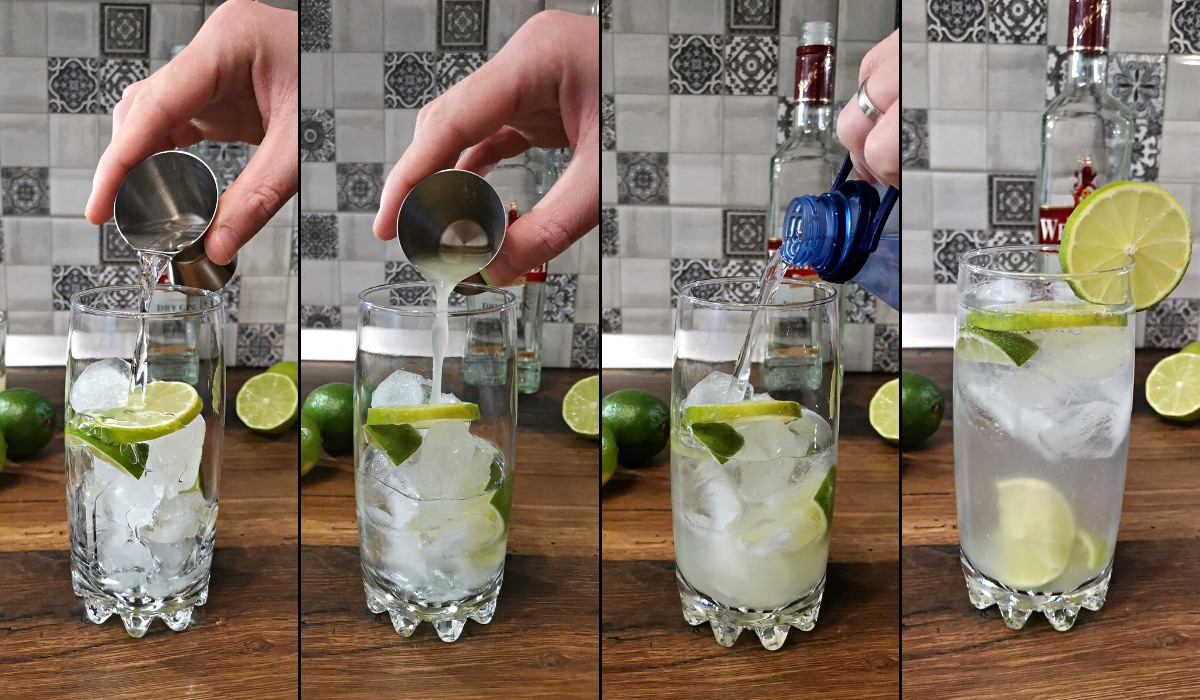 Gin Daisy – a gin sour with club soda, without egg

The gin you use matters here, so use one you know and love. Since there is no sugar added, you will taste all the notes in your gin so feel free to go with any gin you like.

Sparkling water should also be good quality. Get one that doesn’t have much of a sour note.