The Vodka Collins is simple, but quite refreshing and it works well as a simple summer highball. You can easily dress this up by using flavored vodka, or flavored syrup instead. 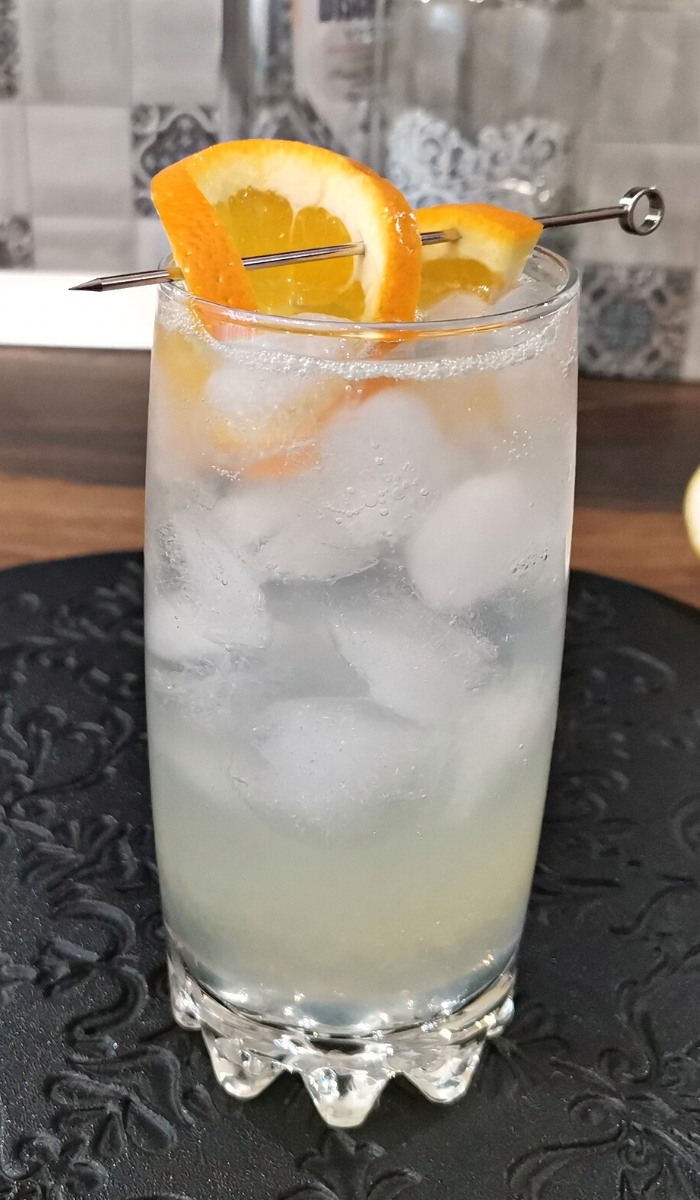 Table Of Content show
1 What is Vodka Collins?
2 Vodka Collins Cocktail Recipe
2.1 Ingredients
2.2 Instructions
2.3 Notes
2.4 Have you found this recipe useful?
3 When is this drink best ?
4 My thoughts on Vodka Collins
4.1 If you like Vodka Collins, you might also like…
5 Notes, substitutes, and tips

What is Vodka Collins?

The Vodka Collins is exactly what it sounds like – a Tom Collins, but with vodka instead of gin. It came about in an era when cocktails were just starting to incorporate vodka, same as the Cosmopolitan and the Screwdriver.

It’s a highball and it’s meant to be lighter in flavor than Tom Collins, and it might be just the right drink for those who don’t really enjoy gin.

Vodka is very plain in most cocktails. If you want more flavor, use a flavored vodka.

I think Vodka Collins works great as a year-round cocktail, but it might be especially good as a summer cooler because the main notes here are the lemon and simple syrup. So it’s a bit like a boozy lemonade, and that sounds like a warm season drink to me.

My thoughts on Vodka Collins

I think the Vodka Collins brought the lemon forward since vodka is far subtler than gin. You’re definitely going to feel some alcohol here, but it’s not as flavorful as Tom Collins, and this can actually make it easier to drink. Since lemon and simple syrup are the main notes here, make sure you get some really nice lemons for a good juice. Perhaps expressing a bit of lemon into the drink before serving would help things along ? 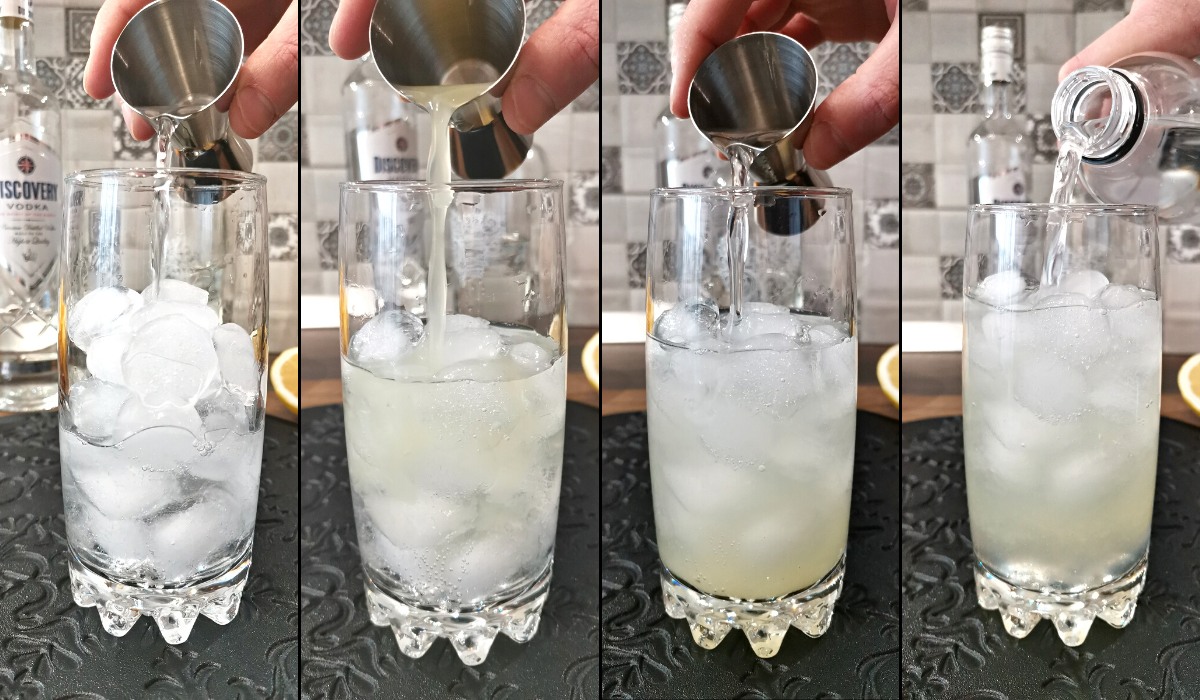 Vodka Cola – a twist on the rum and coke, but with vodka instead

Vodka Tonic – a simple mix of vodka and tonic water

Classic vodka is the usual spirit here, but you can go for a flavored vodka to get more oomph in this. Citrus vodka is perhaps the best to use here, follower by raspberry, and cucumber. Or you could swap the simple syrup for a flavored syrup and get the same effect.