Salty Dog sounds cool but it’s a far simpler cocktail than the name suggests. It follows the same logic as a Screwdriver, except it’s grapefruit and it’s either gin or vodka (your choice). 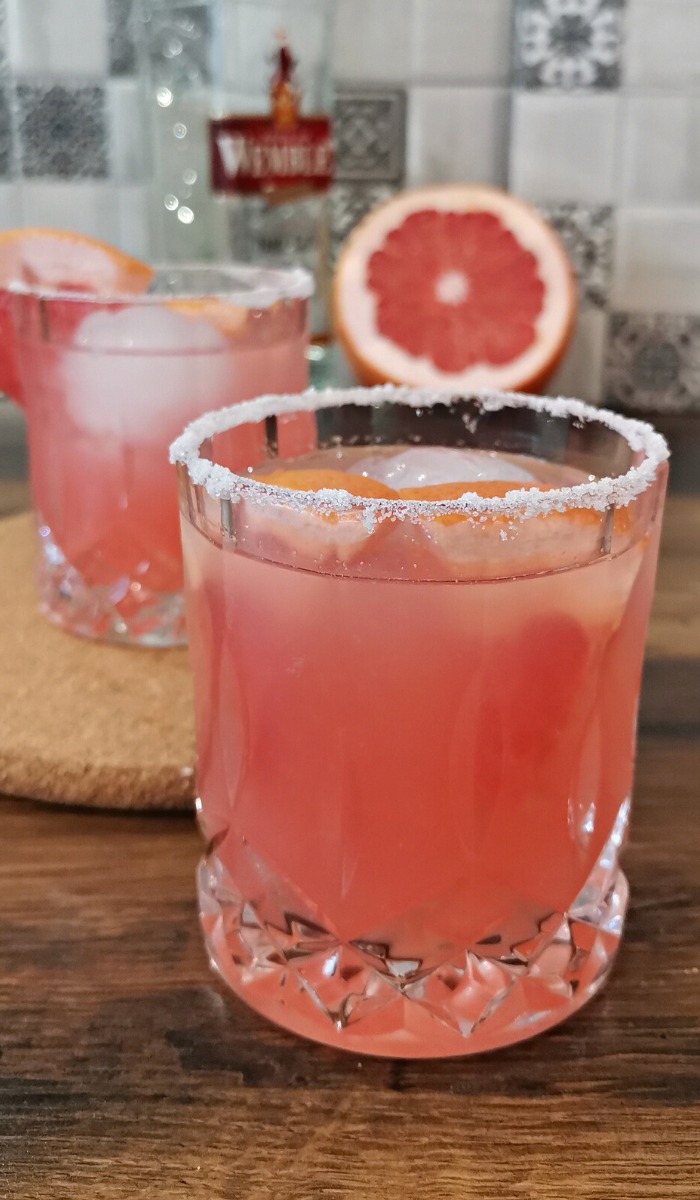 Table Of Content show
1 What is Salty Dog?
2 Salty Dog Cocktail Recipe
2.1 Ingredients
2.2 Instructions
2.3 Notes
2.4 Have you found this recipe useful?
3 When is this drink best ?
4 My thoughts on Salty Dog
4.1 If you like Salty Dog, you might also like…
5 Notes, substitutes, and tips

What is Salty Dog?

The Salty Dog is a long drink with either a gin or vodka base, a grapefruit juice mixer, and a dash of salt to tone down the bitterness in gin. Now, whether the salt actually helps or not is entirely up to your taste buds. Some notice no difference, others swear it makes grapefruit that much better.

If you’re wondering why it’s called the Salty Dog of all names, it’s actually a play on the original version: the Greyhound (a Salty Dog minus salt).

This can get very salty if you drink straight from the rim. If you want it less salty, only add a pinch of salt to the drink and skip the rim.

Salty Dog is more of a summer cocktail, and a casual one at that. Not only is it a highball (so low in alcohol), but it’s also very easy to make. This makes it a great addition to menus for poolside bars, clubs, restaurants, or any place that’s more casual and offers a good time.

My thoughts on Salty Dog

I found the Salty Dog still bitter, despite the salt rim. Also if you’re drinking straight from the rim this can get very salty, which can be either great or bad depending on your preferences. I think it would’ve done better with just a pinch of salt in the glass instead of the rim, but that’s just my two cents.

Gin goes very well with grapefruit juice, I have to say. I’m assuming vodka would’ve blended into the grapefruit more, which would make this a far simpler drink in flavor. There is no sweetness in this cocktail, so make sure you get good grapefruits since that’s most of the flavor. 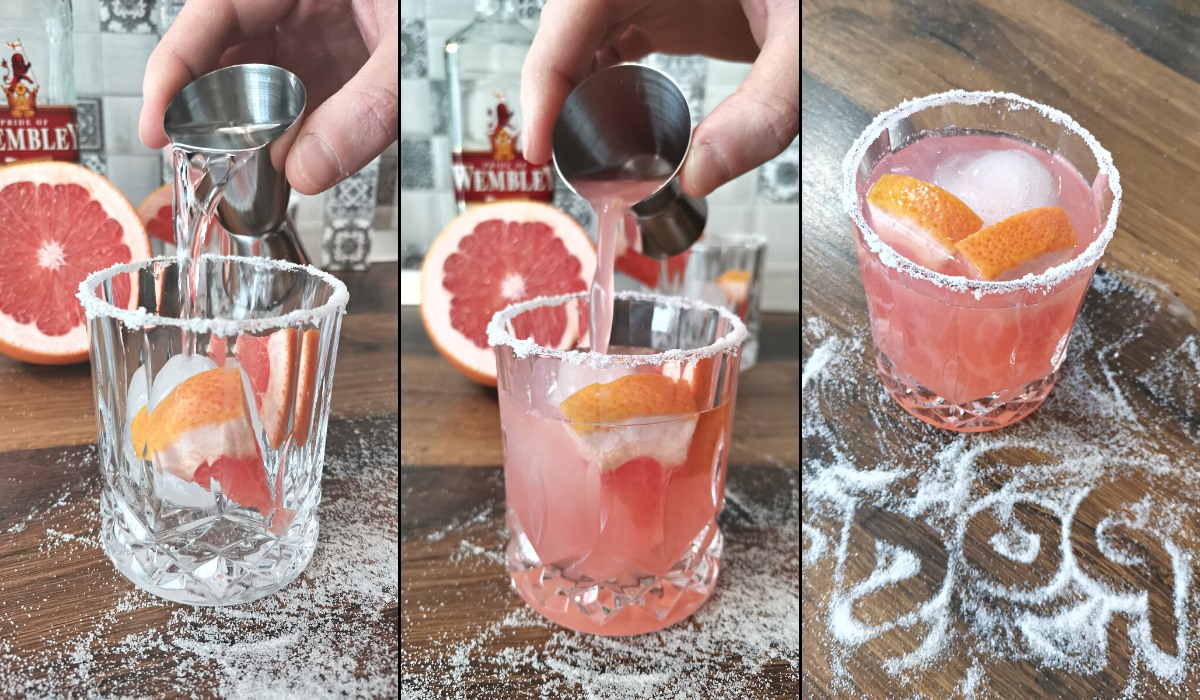 The Greyhound – a Salty Dog without salt

You can dial down the salt if you don’t want an overly salty drink. Just add a pinch of salt to the glass instead of the rim.

I used gin here, but sometimes the recipe calls for vodka instead so feel free to use whichever you prefer.

If you want to get this closer to Paloma, consider grapefruit soda instead of fresh grapefruit juice.