Vodka Cola is one of the classic highballs you’ll see on many menus, and it’s perhaps the only one that almost completely hides the alcohol flavor since vodka is so subtle. This also makes it one of the most dangerous (or fun) drinks to enjoy, depending on your style. 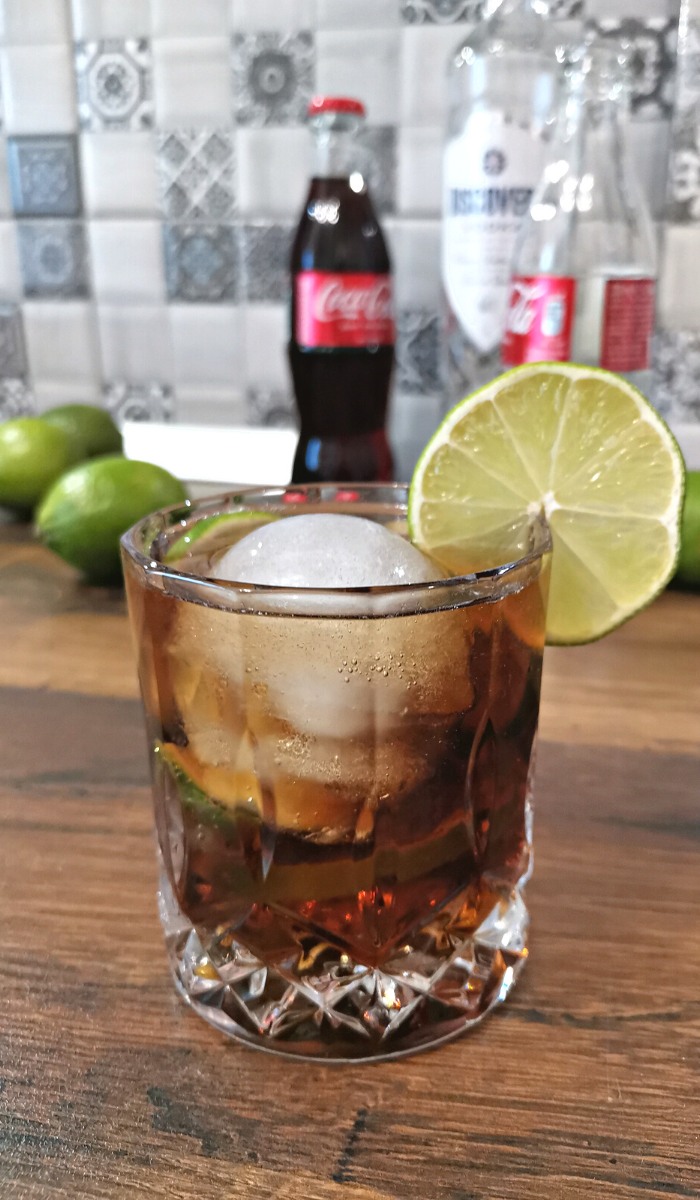 Table Of Content show
1 What is Vodka Cola?
2 Vodka Cola Cocktail Recipe
2.1 Ingredients
2.2 Instructions
2.3 Notes
2.4 Have you found this recipe useful?
3 When is this drink best ?
4 My thoughts on Vodka Cola
4.1 If you like Vodka Cola, you might also like…
5 Notes, substitutes, and tips

What is Vodka Cola?

Vodka Cola is a twist on the Cuba Libre, which is perhaps the oldest version of a spirit+ Cola-Cola. Vodka wasn’t very common outside of Russia until a few decades ago, but when it did it took the world by storm. It was bound we’d have a coke and vodka mix at some point. Who first made it is entirely up for debate, since both vodka and Cola are common bar ingredients so it could’ve appeared in various places at the same time.

This is a simple drink, as simple as any other 2 ingredient cooler or highball, and it might also work well with a flavored vodka instead of a classic one.

The vodka in this blends into the soda a little too well, compared to other spirits. It's far easier to get drunk with this version than any other since you can't really taste the alcohol.

Vodka Cola is great at any point, you could have it whenever you’d have a normal Coke, expect in cases where you’re not meant to drink. So you could easily see this on a menu at weddings, office parties, poolside bars, or any other place or setting where booze might be appropriate.

My thoughts on Vodka Cola

I found Vodka Cola to be a bit of a watered down Coca-Cola, since I had trouble distinguishing the vodka in the Coke flavor. Of course, vodka is very subtle which makes it a perfect option if you don’t want a strong alcohol flavor (as opposed to dark rum, or whisky). The burn is there so there’s no mistaking this has alcohol; it’s best to sip on this as carefully as any other Coke and spirit.

I’m assuming this would turn out better if you used a flavored vodka, such as a lemon vodka or raspberry or even cherry vodka, something that would be a little more noticeable. That’s just me and my taste preference though; I’m sure there are people who like that vodka doesn’t come through too much. 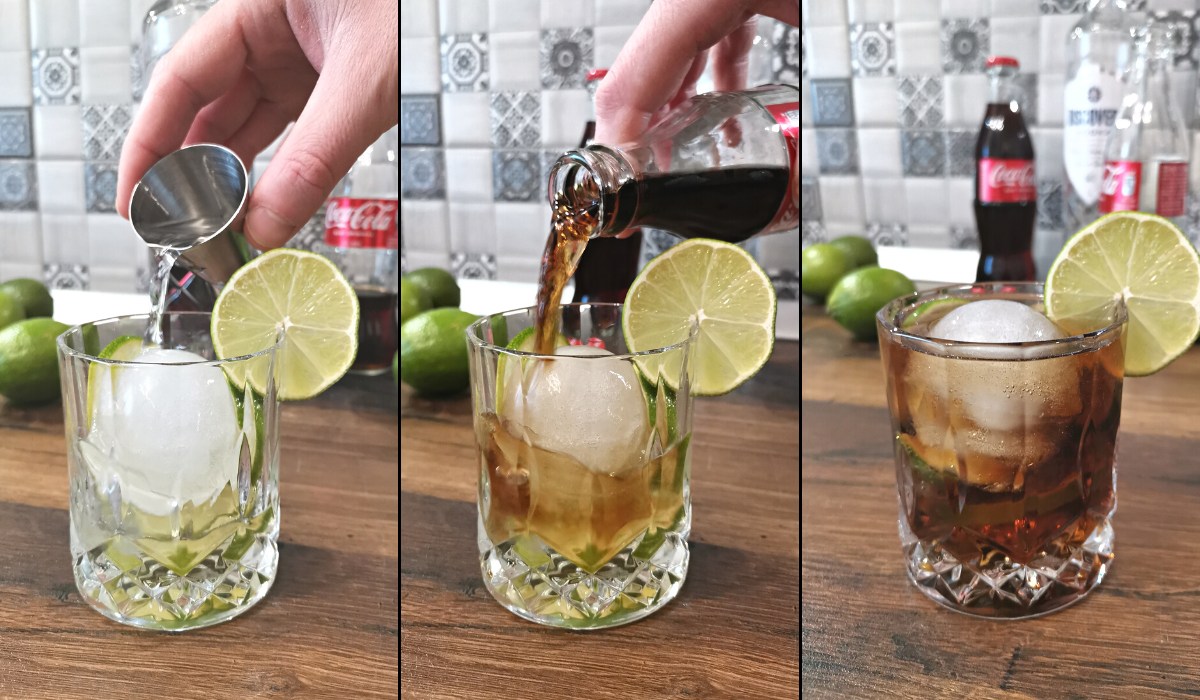 Other Coke and spirits, such as whisky and Coke, gin and Coke, or rum & Coke (Cuba Libre).

The version or flavor of Coca-Cola you use doesn’t matter, as long as it’s one you like. It’s the strongest flavor in the drink so it’s got to be something you’ll enjoy sipping.

You could mess around with this and swap the Cola for another soda, such as Dr. Pepper or Pepsi.