Lemongrass is a common ingredient in lots of Asian dishes, but also found in perfumes, creams and old folk treatments.

You won’t find it very easily if you’re not in an Asian market or shop, but it can be found. And when you do find it, it’s a little bit expensive.

Today we’re going to explore why lemongrass is expensive, so we can all understand this great ingredient. 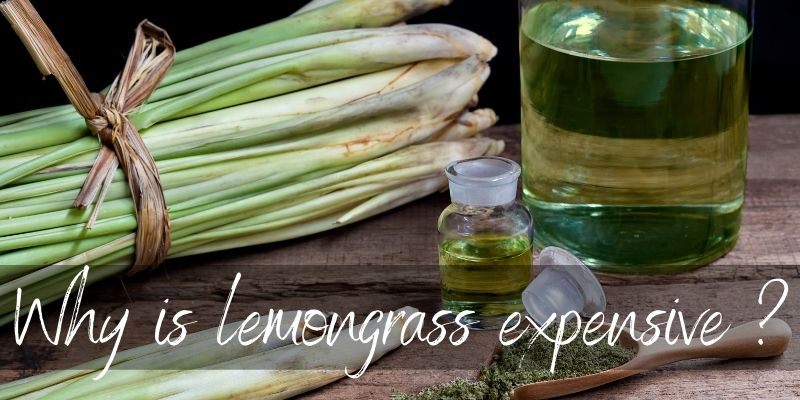 So why is lemongrass expensive ?

Lemongrass is expensive because it has many health benefits, and because of that it is increasingly being used in pharmaceutical industry. Lemongrass also has many applications in the cosmetics industry.

Because of its high demand from key industries and limited supply, lemongrass is becoming more and more expensive. In the global trade, lemongrass oil, instead of lemongrass, is traded.

In short, the many uses lemongrass can be applied to make it a very sought after ingredient.

The continuous rise in the prices of lemongrass at the local markets and lemongrass oil in the global markets stems from growing realization of its multiple health benefits.

As consumers are turning to natural medicine more and more, the popularity of lemongrass has soared in recent decades.

Besides, there has been a consistent rise in the popularity of aromatherapy. Aromatherapy products such as oils, candles, and diffusers often feature lemongrass as some of the most common scents, along with cinnamon, mint, sage, and various spices.

This too has fueled the growth of lemongrass market and raised its prices globally.

Lemongrass has been used as a culinary herb in Asian cuisine. It’s also used as a tea African and Latin American countries. But what makes it a precious herb and expensive commodity is its use in the cosmetics and pharmaceutical industries. 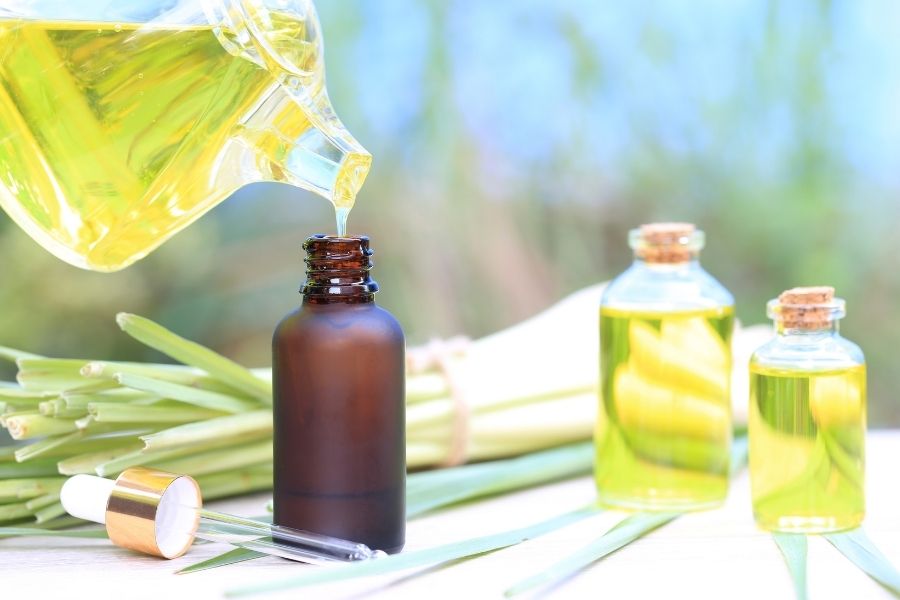 This is an important factor that fuels its prices globally.

The global trade in lemongrass oil is based on its application which has segments such as Food & Beverages, Personal Care, Pharmaceutical, and Cosmetics.

Of all these segments, the demand for lemongrass oil is significantly high in the pharmaceutical industry.

Lemongrass oil nourishes and heals the skins because of its antiseptic, antifungal, and anti-inflammatory qualities. Due to this, lemongrass oil is a highly sought after raw material for manufacturing personal care products. This is why there is no respite in prices of lemongrass.

Now, let’s have a look at how lemongrass is equally sought after in the food industry. There is something strong yet enigmatic when it comes to taste and fragrance of lemongrass. And, people have come to love it over time.

It’s an essential item in the readymade food industry where it is added to curries and meat, fish, poultry and seafood products. It’s very common to use lemongrass in soups and teas.

Use in herbal, natural, and alternative medicine systems

Because lemongrass has many medicinal properties, it is increasingly being used in natural, herbal, and alternative medicine systems. This is yet another reason that makes lemongrass expensive.

Lemongrass oil is a kind of essential oil that has lemon-like smell. It has strong medicinal properties. For example, it’s anti-inflammatory, anti-fungal, and anti-septic. Lemongrass oil may be used to control a number of health conditions.

Lemongrass is virtually a treasure trove of vital vitamins, including B1, B2, B3, B5, and B6. It also contains a good deal of minerals including potassium, phosphorus, magnesium, calcium, magnesium, and zinc.

All these minerals in a natural product like lemongrass are highly beneficial for health. As more and more people come to know about the presence of high amounts of vitamins and minerals in lemongrass, they add the herb or products based on it in their lifestyle.

This is a major reason for lemongrasses to become expensive both in the local and international markets. It’s also what’s driving the demand in the personal care and pharma sector, as it’s used as an active ingredient. 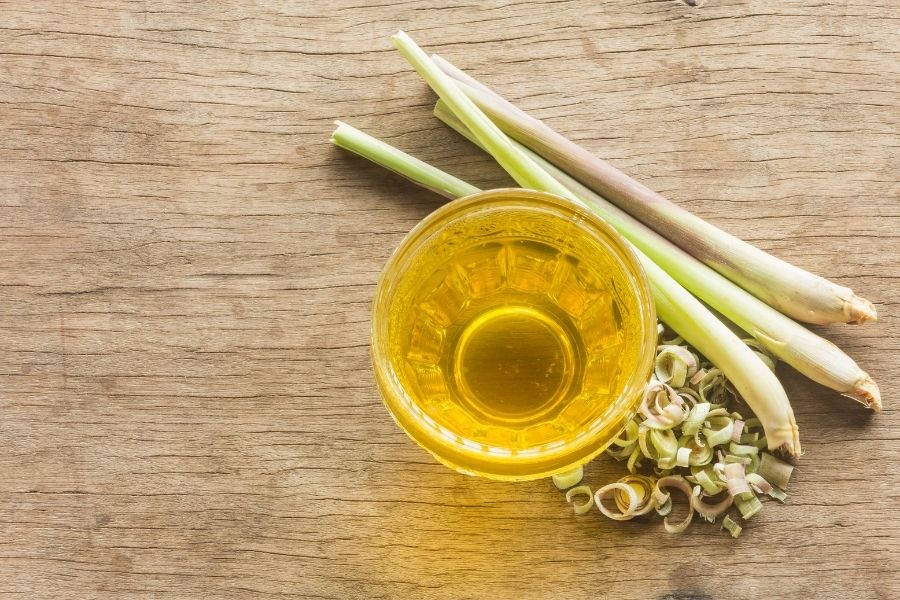 This is another reason why lemongrass is not cheap even in markets where it’s grown.

Read Also:How To Store Lemongrass To Get Weeks And Weeks Of Flavor

You may be thinking why is lemongrass so expensive? It is because your lowly herb is actually a much sought after commodity in the pharmaceutical, personal care and cosmetics, and food and beverages industry. That’s why lemongrass is so expensive.