Have you ever been confused by celery ? Don’t worry, many people have.

Not only is celery a very flavorful food item, it’s also divided people. You either love it or hate it, and there is no in between.

Well, today we’re going to find out just what celery is, and hopefully clear up a lot of discussions. 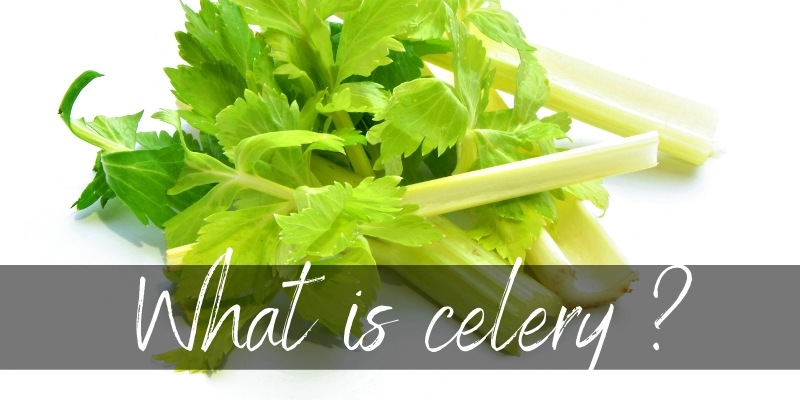 Table Of Content show
1 Is celery a fruit or vegetable?
1.1 Fruits VS vegetables
2 Is it better to eat celery raw or cooked?
3 Can you grow celery indoors?
4 Here’s some interesting celery facts

Is celery a fruit or vegetable?

Celery is a vegetable. In fact, this veggie belongs to the Apiaceae family, the same as the parsley and carrot family. Today, the dulce variety is the most widespread.

To describe the vegetable, it has a large sprig with green leaves. It can reach 23-31 inches (60-80 cm) in height. The stems are also known as stalks.

They are crunchy, fleshy, hollow, and crossed by ribs. due to its strong aromatic smell and pleasant taste, you can find celery as a flavoring of food products and in perfumery.

By comparison, the definition for vegetables is very loose, meaning ‘any edible part of a plant’, including root, stems, seeds, flowers, leaves or anything else.

Celery is eaten entirely, including the root, the stalks, and the leaves. It’s treated as a vegetable due to its intense flavor, and due to tradition classifying it as a vegetable.

Is it better to eat celery raw or cooked?

Generally speaking, no scientific evidence supports eating celery one way or another. You can eat celery raw or cooked.

And you can eat celery leaves as well, both raw and cooked. 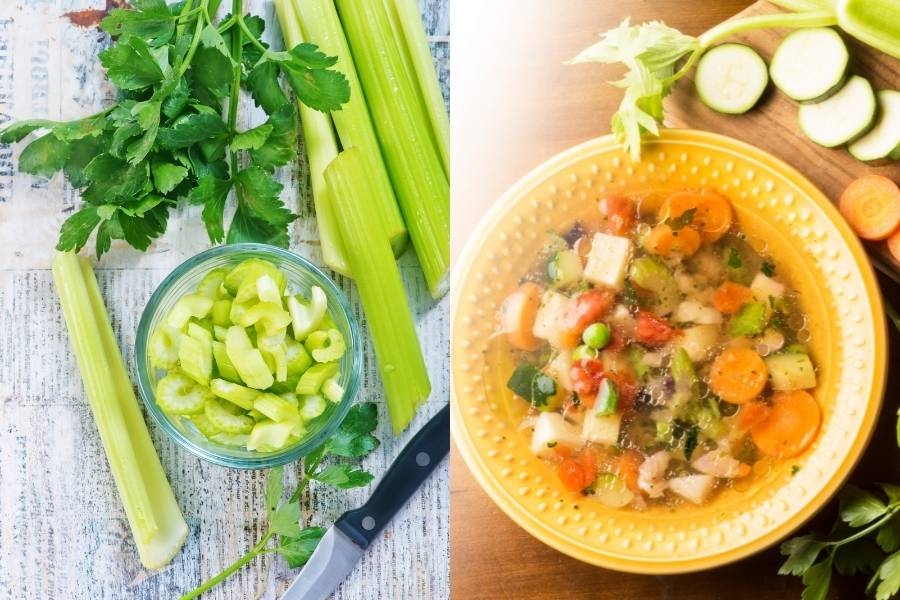 About its key components, celery contains lots of water, potassium, and some vitamins. Basically, you can eat it plain after washing it, as long as it’s fresh. But it doesn’t taste that great. Also, you can use a press to extract a refreshing juice.

The juice is all green and has a particular flavor. About the taste, well, it’s not as sweet as that of fruit extracts, but quite saline. If your palate doesn’t appreciate it, you can mix it with apple, fennel, or lemon juice. Most likely, you’ll find it a more pleasant drink for the warm seasons.

When you cook it, prep is key. First off, the hardest and most woody parts of the stalks have to go. The same goes for the leaves.

Then, wash it properly. But before using it, drain the celery and let it dry. After all that, you can follow a recipe to create a side dish or add some for seasoning sauces.

Can you grow celery indoors?

In theory, yes. But, in practice, you need to select the right variety first. To specify, growing celery in pots on the balcony of your house is easy.

Given the right weather conditions, these plants can grow even better than in a regular vegetable garden. For example, the Golden variety comes in several types. Thanks to its short stalks, the Golden Boy variety is great for indoor growers.

Then again, if you can find Golden self blanching seeds, you’ll harvest in 120 days tops.

For best results, use 12-inch (30 cm) deep pots. In reality, the deeper the pot, the better. Also, sowing n the last days of April is a good idea for beginners.

Most importantly, water the celery routinely throughout the cultivation cycle. Namely, the soil must remain fairly moist at every hour of the day and the night.

Fertilize the plants with products containing nitrogen. Be sure to follow the instructions on the label closely. To prevent the celery leaves from storing too many nitrates, do not fertilize after May has passed.

Read Also:Why Are Onions So Popular ?

People have known celery since ancient times. Reading some Greek myths, it turns out it was the favorite vegetable of the Goddess Aphrodite.

To be precise, the etymology of the word derives from the Greek term λι sélinon. This name comes from Selinùs, an ancient Greek city located on the southwestern coast of Sicily. Here, wild celery still grows in many parts of the island.

In short, celery became the symbol of the city’s coinage. In fact, the Greeks considered celery sacred. Pliny the Elder wrote that the Greeks refrained from using it in the kitchen as a common plant. That is, they believed treating “a plant with exceptional virtues” such as celery was a sacrilege. 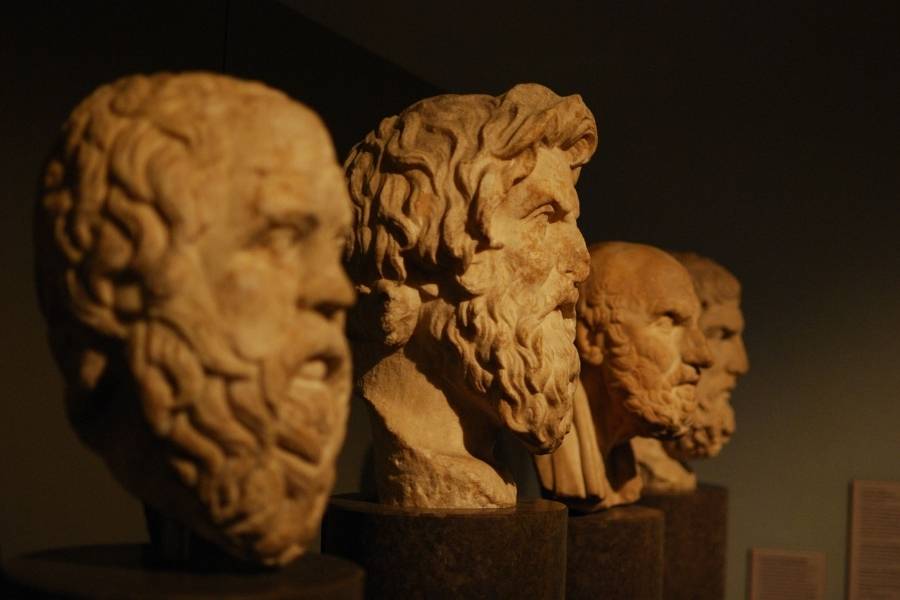 Homer himself recounted its divine properties in a section of the Iliad. In that story, Achilles used celery to heal his horse from a serious illness.

On the other hand, the Romans used it profusely in the kitchen, making it popular to this day. For banquets, they made wreaths and crowns with celery in it to be worn by diners. Why? They believed that its particular aroma would counteract the wine pass-outs.

Information about its cultivation for domestic use in the vegetable gardens of monasteries dates back to around 1500 A.D. Probably, cultivations started first in Italy, then in Greece, France, Spain, and later, in England and Germany.

Only around 1800, farmers began growing it in the United States. Today, it is grown in all temperate areas of the world and one of the main ingredients to flavor sauces and soups, according to local food traditions.