When you think of rice, ‘fruit’ isn’t your first thought. Not by a long shot.

But this question- is rice a fruit ? –  has been all over the internet lately, so it’s high time we settled this mystery.

Lots of folks are confused about it, and rightly so. Let’s figure it out now. 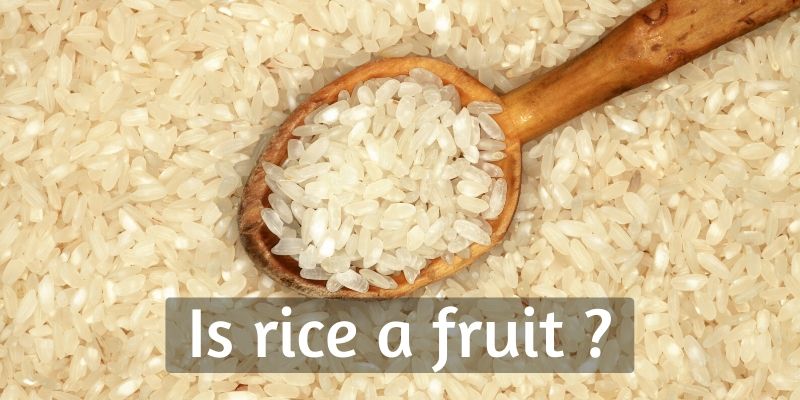 Table Of Content show
1 Is rice a fruit ?
1.1 Rice is a caryopsis type fruit
2 Most folks think of rice as a grain
2.1 Culinary fruit vs botanical fruit
3 Final thoughts

Is rice a fruit ?

Botanically, yes rice is a fruit. But it’s a very specific type of fruit, and it’s nowhere near what we normally think of as fruits.

In truth, a fruit – a botanical fruit – is literally any item resulting from a flower, as long as it contains the seeds on the inside.

So that includes pretty much everything under the sun. Yes, rice too.

But, fruits have different sub-types. There are fruits like apples, fruits like cucumber, and fruits like raspberry, to name a few. And then there’s the caryopsis type, which is actually most grains or grain-like food items.

Rice is a caryopsis type fruit

When you look at a grain of rice, you usually see it as white. That’s because the husk has been washed off, and the germ (the part that germinates, for reproduction) is no longer present.

As for the fruit part, it’s a very very thin ‘flesh’ that’s actually fused to the seed.

So it’s like the apple has 99.2% of its volume occupied by the seed inside, and the remaining 0.8% is the apple skin.

That’s pretty much the structure of a rice grain. Well, actually all grains. 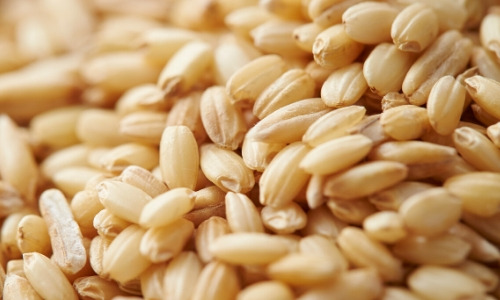 Rice in its original husk, before being washed.

Where most fruits have 3 layers, rice only has one, the outermost layer. So there’s no fleshy part, just the outside ‘skin’.

It sounds weird, yes, but if science says so … well we can’t really argue with it, can we ?

Most folks think of rice as a grain

To be fair, rice has been lumped in with ‘grains’ because it’s so much easier to think of and it really serves the same purpose.

We use it in place of carbs, as a garnish for pretty much anything. The same way we would use maize or wheat or oats.

The reason folks are so confused lately is because there’s sometimes a difference between what we normally think something is, and what science says it really is. 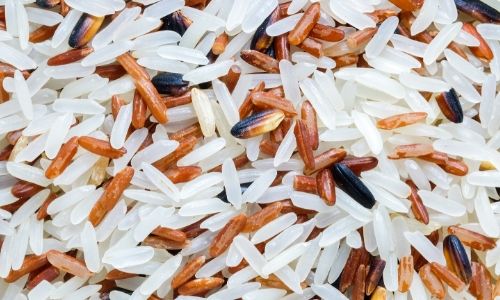 When we think ‘fruit’, we think sweet, fleshy food items like apples, oranges, bananas, raspberries, and so on.

Those are culinary fruits, or fruits that are fruits when it comes to food, dishes, eating, baking, and anything kitchen or nutrition-related.

But botanical fruits are a much wider term, and they include pretty much everything, even vegetables and berries and legumes.

The reason there’s a distinction between them is that the term ‘fruit’ was in use before botany started to categorize every food item.

So the culinary fruit was first, then the botanical term took a better look at things and said that anything containing seeds on the inside is technically a fruit.

Because pretty much every culinary fruit has seeds on the inside as well. Well, except one.

Rice has been a grain in everyone’s minds, since forever.

Thinking of it as a fruit instead is beyond strange, but we should learn to be flexible in our definitions and thoughts.

After all, not all fruits are created equal, which is why the banana is a berry and why the tomato is one as well. And both are fruits too.