The Kamikaze boasts a cool name and a lot of street cred – this cocktail is more often served as a shot, and it had an amazing pull from the ’70s to the early 2000s. 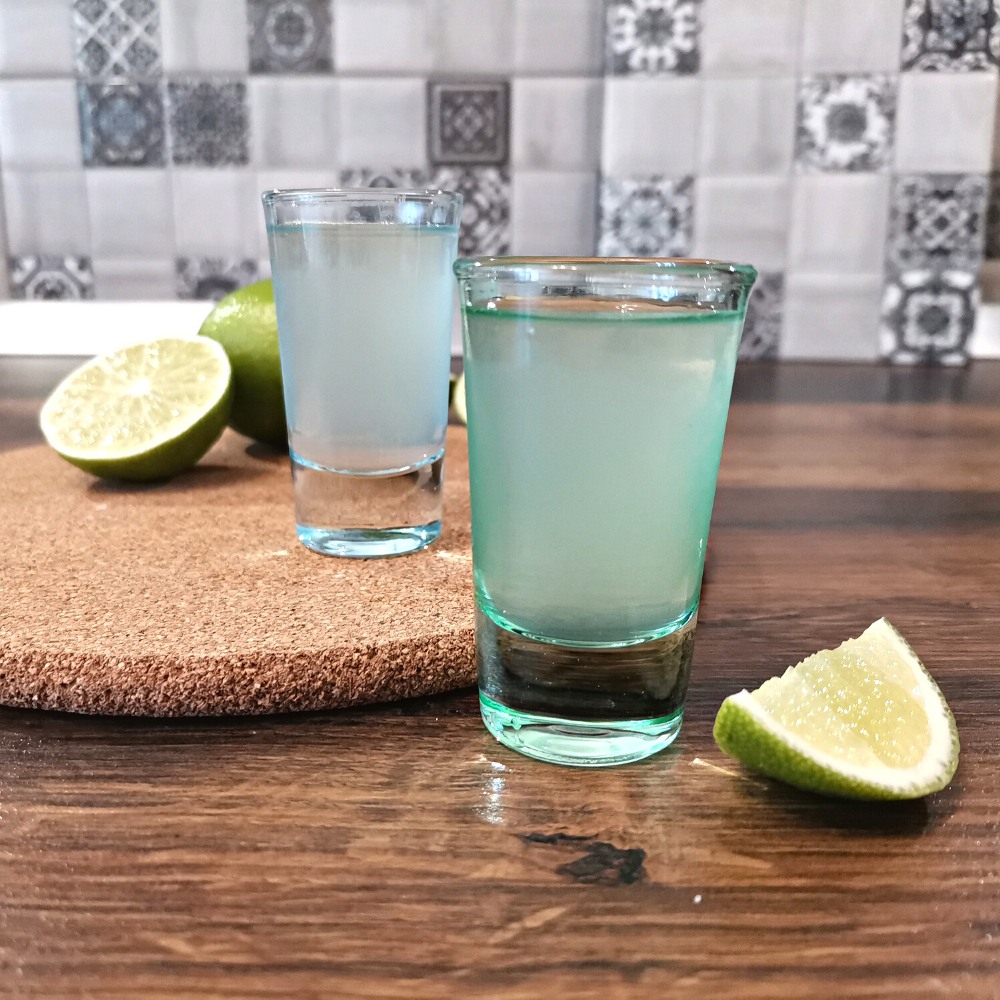 Table Of Content show
1 What is Kamikaze ?
2 Kamikaze Cocktail and Shot Recipe
2.1 Ingredients
2.2 Instructions
2.3 Notes
2.4 Have you found this recipe useful?
3 When is this drink best ?
4 My thoughts on Kamikaze
4.1 If you like Kamikaze, you might also like…
5 Notes, substitutes, and tips

Kamikaze is basically vodka Margarita, as it entails a mix of vodka, triple sec, and lime juice. Its origins can be traced back to Japan in the ’70s, though accounts of exactly why the name ‘kamikaze’ stuck are unclear. At the time the word ‘kamikaze’ was highly associated with Japan, since it meant ‘god wind’ and referred to a typhoon that saved Japan from a Mongol invasion back in the 13th century.

So why ‘kamikaze’ and not something else ? Your guess is as good as mine, but you have to admit it sounds kinda cool. Regardless of the name, this drink is strong, citrusy, and if served as shooters it will definitely kickstart your night.

* If making a Kamikaze shot, you can get 3 1 oz shots out of this recipe. Just strain into shot glasses instead of Martini glass.

If served as a cocktail, Kamikaze works great as a bar drink, a party drink, or even a dinner or pre-dinner appetizer. It’s somewhat similar to a vodka sour.

If served as a shot, the Kamikaze is the perfect way to get the party started. The recipe yields 1 cocktail or 3 shots, so this is definitely something to do with friends on a night out.

There is no perfect season for the Kamikaze, its citrus notes work well year-round.

My thoughts on Kamikaze

I made the Kamikaze both as a a shot and as a cocktail, and I have to say it works far better as a shot. It’s quick, so you don’t have time to fully experience the tartness in the lime juice in a shot, but instead you get the nice burn that comes with triple sec and a very mild sweetness.

As a cocktail I personally think it could do with a little more sweetness. This is a very strong cocktail if you decide to serve it like that, and it’s not something you can easily drink but must sip instead. 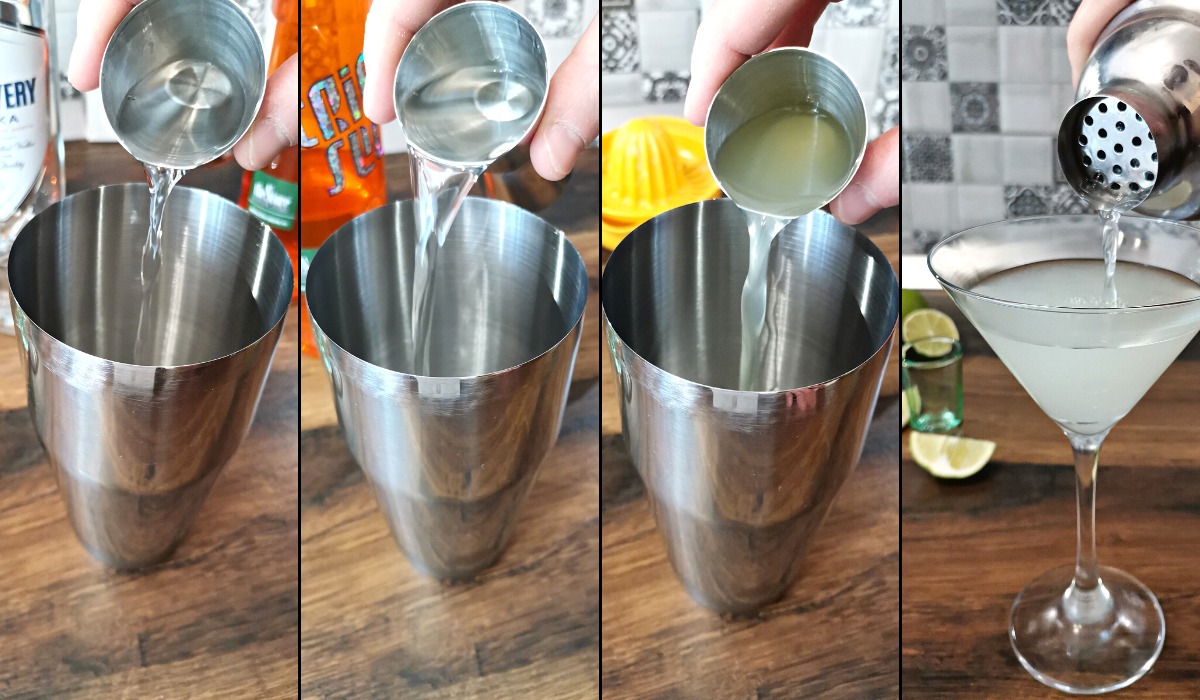 Lemondrop Martini – similar to the Kamikzae, can also be made into shots

Cosmopolitan – a cranberry vodka sour, with a Kamikaze base

The vodka is the main star in this, so make sure it’s a vodka you like. You could even get a flavored vodka if you like, something citrusy would work great here. Perhaps a lemon or lime one to go with the rest of the ingredients ?

There is a variation called Blue Kamikaze and it involves swapping triple sec with blue curacao to get a nice color and a similar orange flavor.