The Cosmopolitan Cocktail, made extra-famous by HBO’s Sex and the City, has been ordered at least once by anyone who’s ever wanted to appear hip, modern, and classy (myself included). And most of us were surprised by what it actually tasted like. Well, it turns out the famed Cosmopolitan is not as easy to drink as it seems. 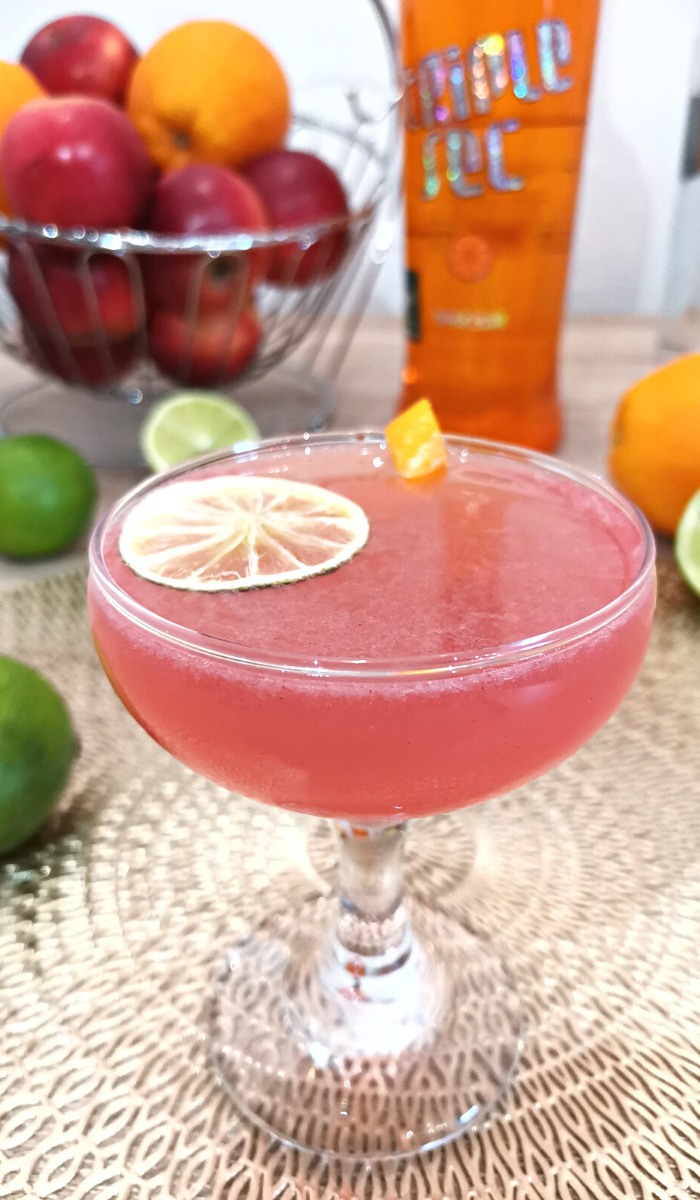 Table Of Content show
1 What is a Cosmopolitan ?
2 Cosmopolitan Cocktail Recipe
2.1 Ingredients
2.2 Instructions
2.3 Notes
2.4 Have you found this recipe useful?
3 When is this drink best ?
4 My thoughts on Cosmopolitan
4.1 If you like Cosmopolitan, you might also like…
5 Notes, substitutes, and tips

What is a Cosmopolitan ?

A Cosmopolitan, or a Cosmo for short, is a vodka-based sipper that comes in the tiniest, daintiest little coupe but packs quite a punch. It’s a vodka sour to be exact, and its looks are absolutely deceiving.

The origin of the Cosmo is highly debatable, with big names such as Dale DeGroff, Cheryl Cook, or Toby Checchini being thrown around. Most origin stories claim it was sometime in the 80s the Cosmo came to be. In the end it seems most international people actually know it from the Sex and the City series, which showcased NYC’s nightlife where Cosmo was already popular.

I think the Cosmo works great as a clubbing drink, a lunch or dinner drink, and it has a nice year-round ingredient base that makes it an all-season drink (unlike Pina Coladas for example). It’s also a very pretty drink, especially when the garnish is extra nice. The best I’ve seen was in Budapest – a dried lime wheel with a rosebud on top. Whenever you’d take a sip the whiff of that rosebud gave everything a delicious note.

My thoughts on Cosmopolitan

To be honest I was one of those girls who ordered a Cosmo in my early drinking years, thinking I was going to enjoy it and and I’d look classy. Well I didn’t like it; way too sour and that was overwhelming. Then a few years later I tried making my own – still can’t say I enjoy it. My husband seemed to get along better with it, he actually enjoys sours so there’s that.

This is just me and my tastes. If you’re someone who enjoys vodka sours then you might love a Cosmopolitan. It’s sour, has the tiniest hint of sweetness, and the lime juice puts a nice spin on everything (as opposed to lemon juice). The cranberry juice really fools you into thinking this is going to be a sweet drink. The orange liqueur is a nice touch but I think the lime juice cuts through it too much; you absolutely need the orange peel to feel any orange in this.

As for the flaming orange peel garnish, I don’t have the cojones to handle setting oils on fire, so I just did mine normally without fire. Still had a detectable hint of orange, which I think was the point anyway. 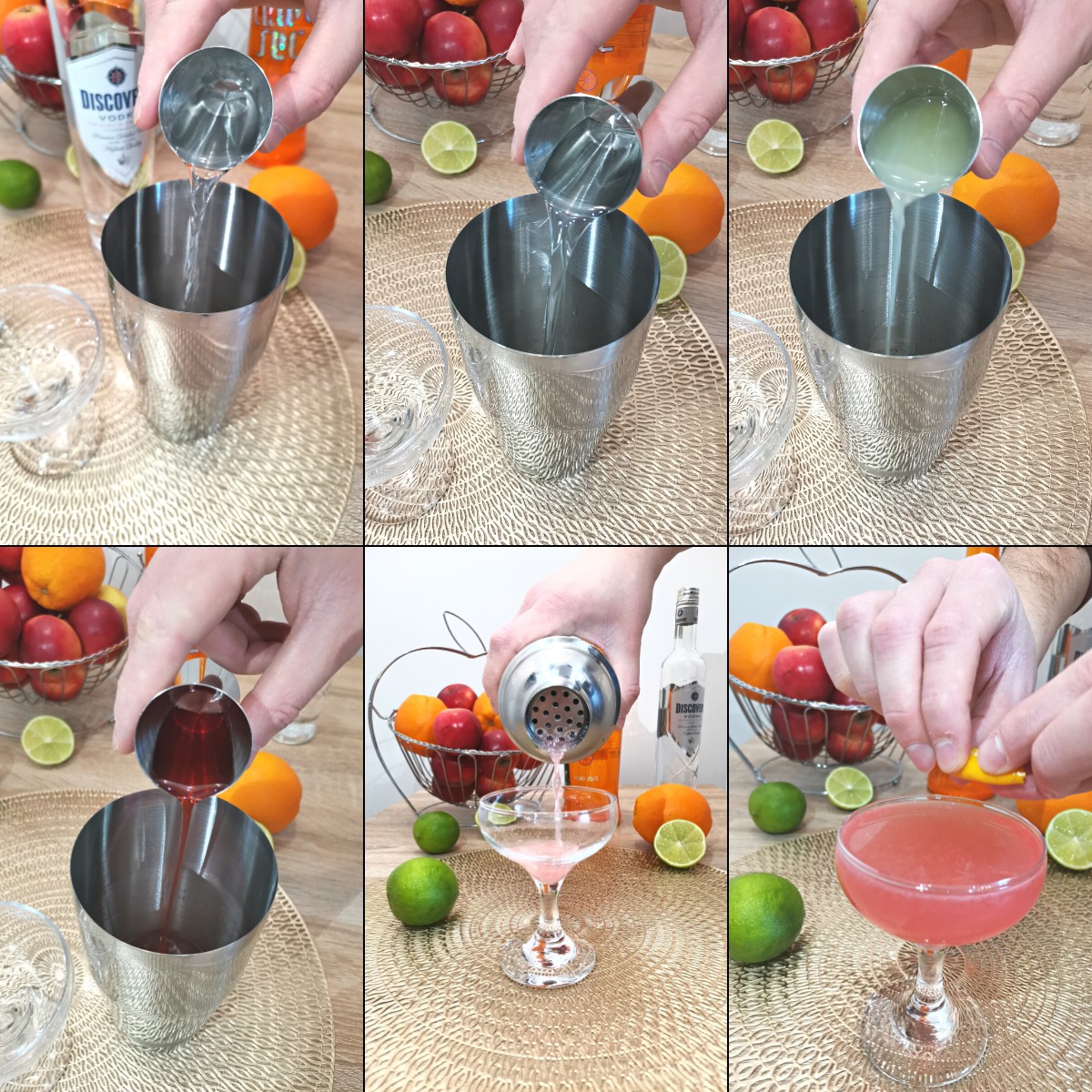 Sea Breeze – a longer drink but very similar to Cosmopolitan

Vodka Cranberry – like the Screwdriver, but with cranberry juice

The original calls for lemon vodka, which I didn’t have. If you’re in a similar position you can steep some cut up lemons in vodka in the fridge for 3-4 days, or you can express some lemon peel alongside the orange. Or just skip the lemon entirely if you’re not a fan of flavored vodka.

The cranberry juice you use will influence the flavor and color of your Cosmo. Get one that is equal parts sour and sweet, with a good color.