Potato flakes are well-known, and this beloved ingredient is a household favorite for its near all-purpose use.

From decadent toppings to appetizing bread, its versatility and delicious flavor make it a hot item in grocery stores worldwide. But what if you have no potato flakes on hand ?

Luckily we’ve got some great alternatives for you to use in place of potato flakes, so keep on reading. 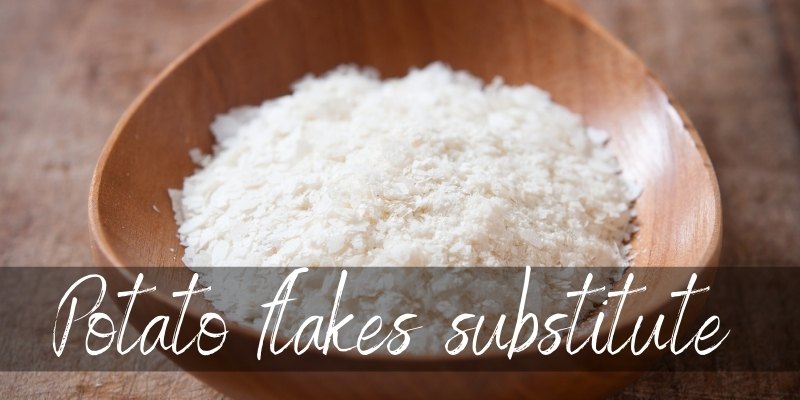 For crumbing, use Panko or Bread Crumbs, Corn Meal, Masa, or Nut/Grain flours.

Although there’s a close association between all starchy ingredients, there is something quite special about potatoes – they have a beautifully balanced taste, texture, and adaptability, which complements many recipes.

Stick around to find out what makes potato flakes such an influential ingredient, and what alternatives would be best for these characteristics.

When swapping out potato flakes, there are a few alternative starches that can be used. Other starches have similar compositions when compared to potato flakes, and you can use them the same way.

This is one of the most commonly used substitutes for potato flakes in a wide range of recipes. It’s fairly cheap, and can serve the same goal – thickening.

Cornstarch is a general thickening agent, and you find it in many savory and sweet dishes.

It can be substituted on a 1 to 1 ratio when being compared to potato flakes. However, it should be noted that cornstarch does not have much of a flavor profile – it’s rather bland, without much taste. 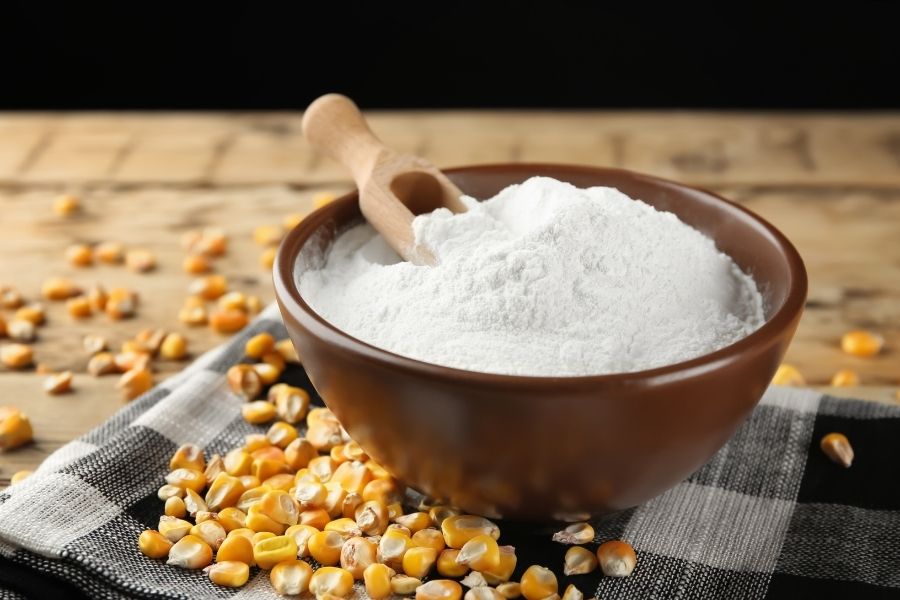 This is another handy thickening agent, which is derived from potatoes and offers a gluten-free variation.  Mostly used to thicken gravies, sauces, and soups, and has the added bonus of having a closer flavor to potato flakes.

Flour is well-known for its all-purpose use in recipes, and certain types of flour are far more similar to potato flakes as opposed to others. They will behave like starches, but may also contain gluten.

These can be used as a replacement when thickening soups, stews, gravies, and sauces. To get the same results as with potato flakes, use double the amount of rice flour.

It can be mixed into hot or cold water before being added to the dish, and it’s also a good option for making a roux.

Tapioca flour (or cassava flour) can be used as a replacement for potato flakes on a 1 to 1 ratio. It incorporates well into meals, and will behave just as well as potato flakes in a recipe.

However, it should be noted here that tapioca flour’s taste and physical properties are actually quite different. Although it would still provide similar outcomes, the overall end result might differ.

Since tapioca flour is far finer than potato flakes, it will result in fluffier bread and lighter thickening, with a semi-sweet undertone as opposed to a potato flavor.

There are various plant derivates that can provide the same use as potato flakes. These differ in density and ability, so you may have to tweak the ratio.

Derived from the root of the maranta arundinacea plant, arrowroot is a popular alternative for potato flakes and can be used at a ratio of 1 to 1 in most recipes.

It also stands as a good gluten-free alternative, but it adds next to no taste or color to dishes. So, make sure you season well when using this substitute. 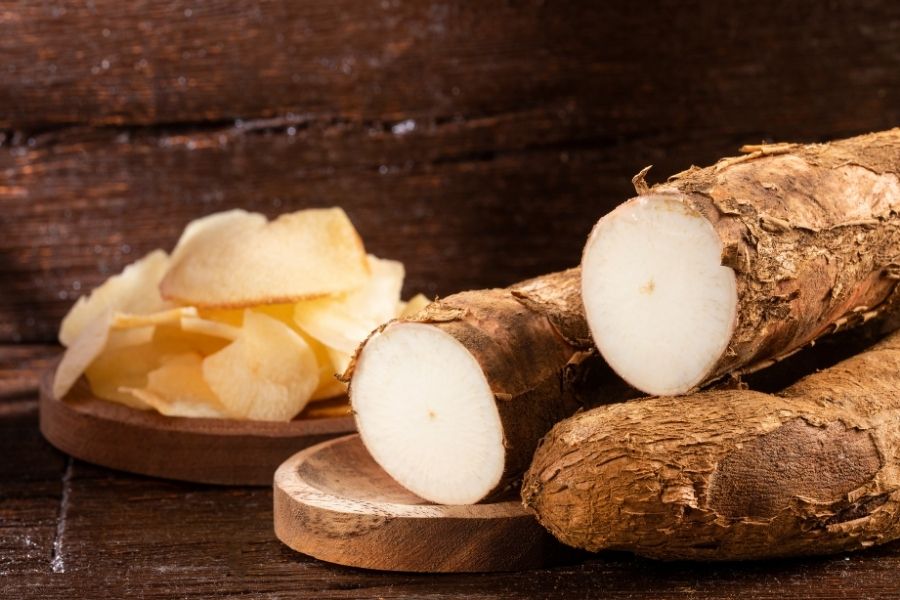 This is an alternative if your goal is to get that distinct potato flavor. The consistency of natural potatoes is what makes the use of this alternative to potato flakes so tricky.

Since it’s high in moisture content, it may result in a gooey or sticky kind of result or not incorporate well into the rest of the recipe. Both the natural amount of starch in potatoes and the increased level of moisture may change the recipe, so plan accordingly.

When using instant potatoes, it would be quite similar to the use of potato flakes, and would thus be a great alternative.

When using potato flakes as a coating before deep frying or pan frying you can easily substitute with crumbs. These are a few examples you can use:

All of these behave the same way, but you need to take into account that cornmeal and nut or grain flours may expand in the stomach. So serving something with a cornmeal coating will be much more filling than something with crumbs.

Yes, but that’s not to say they are the same as real, fresh potatoes. Potato flakes are derived from natural potatoes, but are dehydrated and ground down into flakes.

There is no loss of nutrients and vitamins throughout the process, apart from Vitamin C loss.

Chemical preservatives and additives such as Sodium Bisulfite, BHA, Monoglycerides, Partially Hydrogenated Cottonseed Oil, Sodium Acid Pyrophosphate, and Butter Oil are then incorporated into the mixture in order to increase shelf-life.

Are potato flakes the same as instant potatoes?

There are plenty of alternatives to using potato flakes in a wide variety of meals – whether you’re making soups, stews, sauces, graves, or tasty baked goods.

Keep in mind that potato flakes add some delicious flavor, so when substituting them you need to use more seasoning.