Depending on where you live, neither of those two may be very popular, so it’s ok to ask yourself, what is the difference between semolina and polenta?

I live in Romania, here, polenta is a staple in our traditional cuisine, and you can’t visit Romania without eating polenta and “sarmale”(stuffed cabbage). In fact, I bet that if you ask 10 Romanians if we invent polenta, at least 8 of them will say “Yes, of course,” which, unfortunately, is not true. It was actually invented in Italy, close enough. 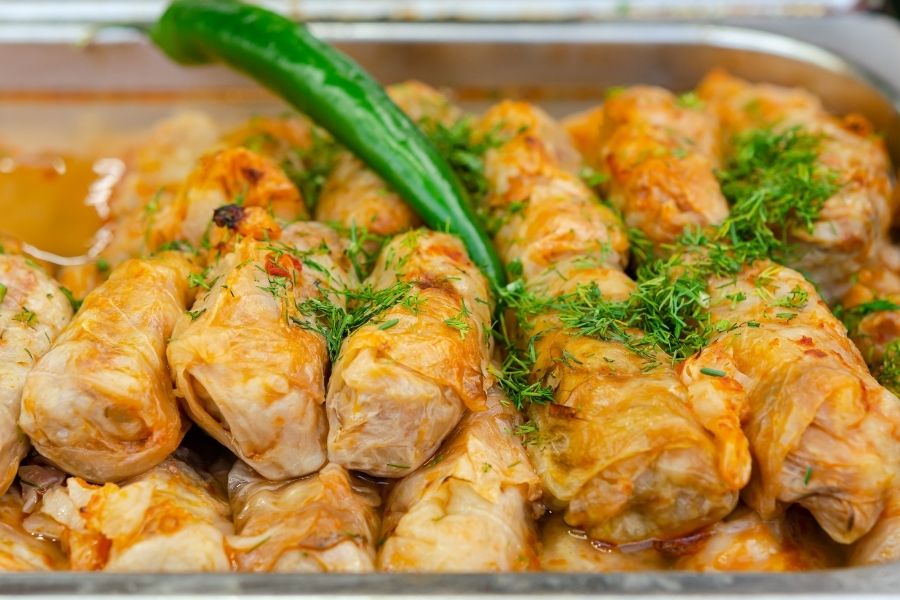 So when talking about polenta, I can go on and on, but when I first heard about semolina, I had the same question as you, are they the same thing, because I saw porridge semolina in a picture, and I thought this is semolina, right?

In this article, we will talk about what semolina is, what polenta is, what the differences are between them, and how to use them both.

The difference between semolina and polenta

Semolina is the actual flour, while polenta is the dish made from boiled cornmeal. The polenta was made from other grains as well, but nowadays, it’s primarily made from cornmeal.

When people compare polenta to semolina or ask if you can substitute them, by the way, I have an entire article about polenta substitutes here, they actually talk about porridge semolina which looks very much like polenta but white, not yellow.

Usually, when you need a side dish for your food, semolina porridge, and polenta should be interchangeable. You may pay more attention when it comes to polenta as the main food since there is a slight difference in taste between them.

For example, polenta with cheese, sour cream, and fried eggs is very popular in Romania, and it will feel weird to change polenta with semolina in this case since it is the main ingredient in the dish. 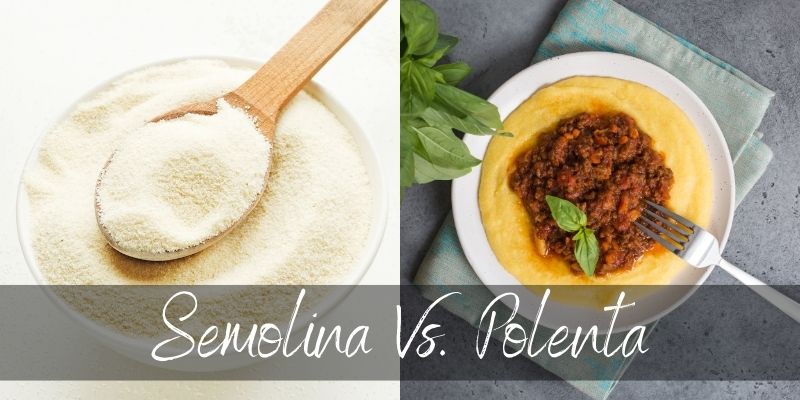 Polenta is a dish made from boiled cornmeal, invented in Italy, and very popular across entire Europe.

Polenta is mainly used as a hot porridge along with many types of stew but not only. It is a versatile dish that can be used as dessert, a side dish, the main type of food, or in many cases, as a substitute for bread.

So polenta, while not so popular in the U.S. it’s very popular in other places, and it can be very useful due to its versatility.

Semolina can be used in almost any case as a substitute for polenta, so the versatility is true for both of them. But you should expect a slightly different taste and texture from your food if you substitute polenta with semolina porridge.

Semolina is flour made from hard durum wheat that is mostly used for making couscous and pasta. The flour itself has a coarse texture rather than fine flour.

Semolina is not as popular as polenta as a food on its own, but most probably, you eat more semolina than polenta since it is found in pasta, couscous, and sweet puddings. 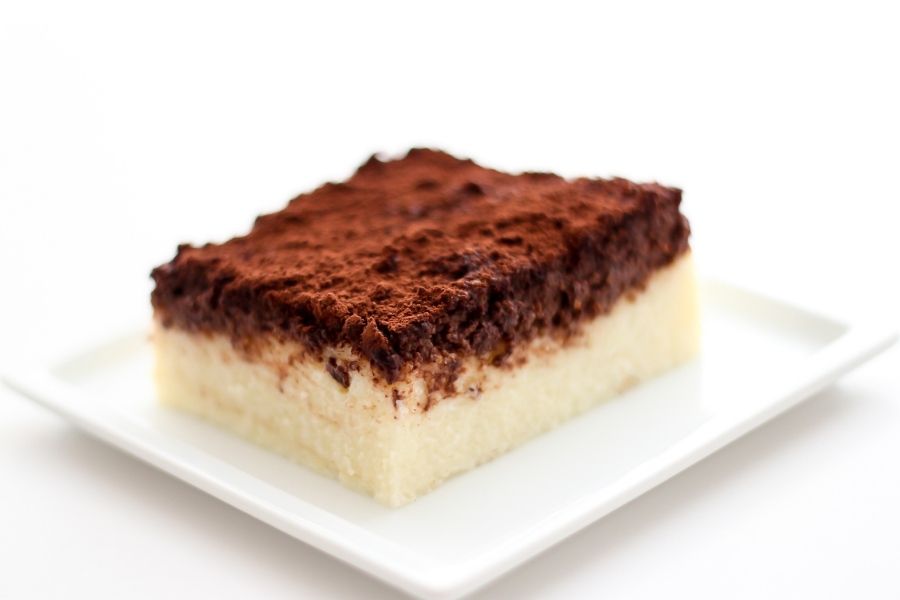 Semolina flour can be used for making porridge and cakes, pancakes, pudding, and so on, but it is not the first choice many people will make for their recipe. This is because semolina flour doesn’t bring many benefits compared to regular flour, and it’s not gluten-free, which most people look for when substituting regular flour in a recipe.

Four differences between semolina and polenta

-What they are made of. Semolina is made from durum wheat, while polenta is made from cornmeal which brings us to the next differences.

-Texture. Cornmeal has a finer texture than semolina which can impact the texture of the recipe you are going for.

-Taste. Semolina tastes similar to polenta, both are a bit sweet, but semolina has a nuttier taste.

-Gluten. Neither of those two is gluten-free, but semolina has a slightly higher gluten content, making it ideal for pasta and couscous.

Those are the main differences between polenta and semolina which can impact how you use them and which one is the best in your situation.

I don’t post recipes here, but I found a great recipe online for polenta with cheese and sour cream. You can check it on cooked.com.

I link to this recipe since it’s very special for me. Even if it’s a simple recipe, nothing fancy, it was my favorite food as a kid.

You can add cooked bacon or fried eggs if you need something more complex than that. And one thing I would be careful of is what type of cheese you use, sheep cheese and goat cheese will work the best. If you are in Romania, we have cow cheese similar to sheep and goat cheese, but I think it is not so popular outside of Romania.

Queso Blanco, it’s the closest one that comes to my mind at this moment.

Read Also: The Difference Between Curry and Masala

So, we found out that semolina and polenta are not the same things. It’s like comparing a food with an ingredient, but I know many people actually want to know about the difference between polenta and semolina porridge or about semolina flour vs cornmeal.

I hope this article cleared the confusion, and now you know the main differences between semolina and polenta, also when and how to use them.