Wondering if berries are fruits ? You’re not alone, since this is a topic many folks talk about but no one really bothers to write down an answer for.

We’ll be talking about botanical berries and culinary berries, as well as fruits, so you’ll definitely have a good grasp of what each item is. 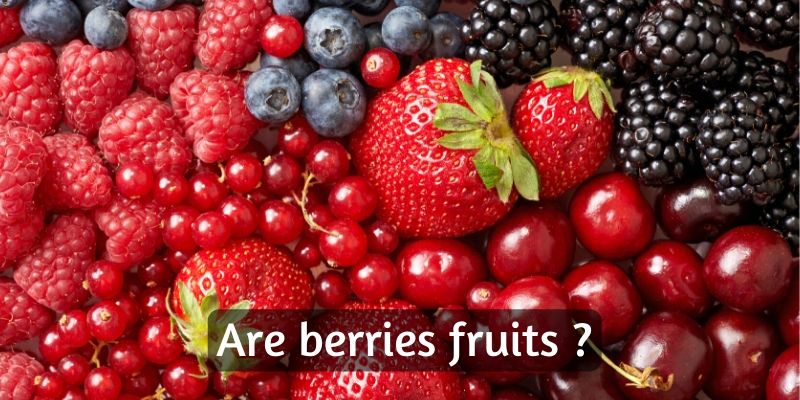 Table Of Content show
1 So are berries fruits ?
2 What is a berry ?
3 Botanical berries vs culinary berries
4 What is a fruit ?
5 Some fruits are actually vegetables
6 Final thoughts

So are berries fruits ?

But not all fruits are berries, botanical or not.

This is important, and needs a clear explanation.

The very definition of a botanical berry is that it is a simple fruit, made up of 3 layers and is produced by a single ovary from a single flower.

However the culinary versions are really confusing, because not all berries are berries, and not all fruits are fruits.

For example a strawberry – a culinary berry – is a fruit, albeit a very special kind of fruit.

Meanwhile a tomato – a botanical berry – is also a fruit, as weird as it may sound.

A botanical fruit is any structure or item that contains the seeds of a flowering plant. So as long as it’s got seeds (mostly) on the inside, it’s a fruit.

We’ll get into that later in this article, because for now we should really sit down and talk about what each item really is.

So let’s understand what a berry is, what a fruit is, and why there’s a botanical and culinary versions.

What is a berry ?

Botanically speaking, berries are a simple, fleshy fruit, that are the result of a single flower, containing one ovary.

On a flower, an ovary is the very middle. Some have just one ovary, and some have a cluster. 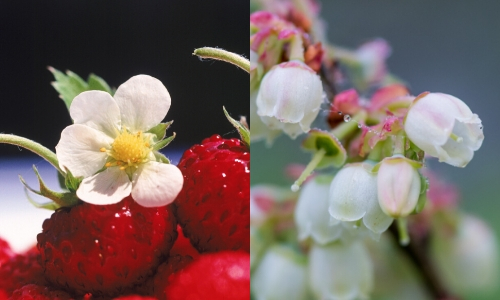 Another trait botanical berries have is that they’ve got a simple outer skin, and they may grow in clusters. Think of currants or grapes.

When cutting open a botanical berry, you should see 3 layers:

So on a tomato, the exocarp is the very thin outer skin. The mesocarp is the fleshy part that forms the chambers, while the endocarp is the jelly-like inner part that holds the seeds. 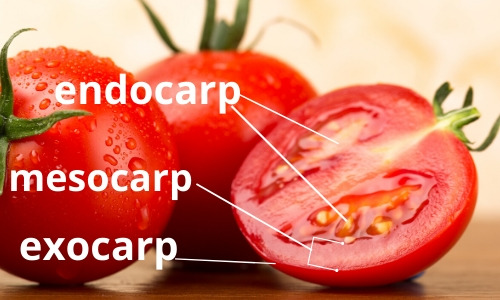 Examples of botanical berries are very wide and far-reaching, since this term encompasses many food items, such as:

There are more items on that list, but those are just some interesting examples.

Notice that strawberries aren’t on that list. This is because they’ve got a whole other structure than berries, and they’re a category of their own.

Now, there are some berries that we think of as a given fact.

Examples such a raspberries, blueberries, strawberries, elderberries, and so on.

It seems like every small fruit is considered a berry, at least from a culinary standpoint. Especially those that grow naturally in forests, as opposed to open fields.

The difference between culinary and botanical berries became a thing since botanists started categorizing each fruit and vegetables. While they’re right in the way they categorized each item, sometimes that can produce some confusion.

While botanical berries are a wide category, culinary berries are very specific and are always a small fruit.

There’s very few situations in which you’ll have to stop and explain this difference to someone, unless you’re discussing the scientific explanations for some culinary aspects.

And in nearly every recipe, the items are referred to by their culinary version, so everyone is speaking the same ‘language’.

In short, there’s no true reason to worry over whether this or that is a berry or not. The food will come out the same.

Still, we should discuss what a fruit is as well, so we truly understand what we’re dealing with here. 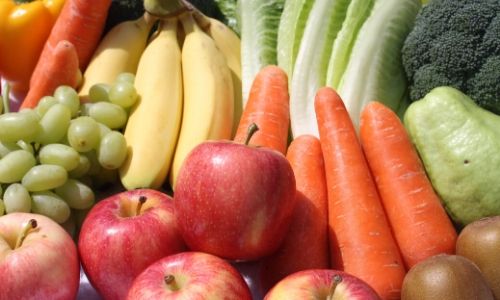 What is a fruit ?

Fruits are really a wide category. They’re the result of flowers that have been pollinated and have grown a structure that bears the seeds of the future plant.

This can include pretty much anything, and for the purpose of this article berries are indeed fruits.

A fruit carries the seeds on the inside, at all times. You may have aggregate fruits – like raspberry or blackberry – where there are several compartments and really each compartment is a separate fruit.

And you may have nuts, like acorns and hazelnuts, and you may also have fibrous drupes – like coconut and walnuts, with a really hard shell.

This is why a strawberry is a fruit, but it’s not really the part you’re thinking of. The red, fleshy part isn’t the fruit, it’s the twig/branch, while the green ‘seeds’ are the actual fruit, and they have a tiny seed inside.

Back to berries, the culinary ones. They’re fruits alright, since all of them have their seeds on the inside.

Blackberries and raspberries have their seeds inside each compartment, and you know this if you’ve ever had forest fruit jam, and got those seeds stuck in your teeth.

Blueberries are also fruits since their tiny seeds are on the inside, but they’re so small you can barely see them. Elderberries belong with blueberries, and so do currants and figs.

Also, cucumbers and tomatoes being a fruit makes summer salads a type of fruit salad. Just a fun fact for ya.

Some fruits are actually vegetables

To complicate things a little, we’ll talk about some of the fruits that aren’t even thought of as fruits.

At least, not commonly accepted as fruits but instead thought of as vegetables.

Tomatoes, cucumbers, eggplants, squash are all thought of as vegetables, but are in fact fruits.

However, this is easier to discern because vegetables are always used for savory dishes, and include really a lot of plant types.

So a few fruits – like the beloved avocado – being mislabeled as vegetables really isn’t that much of a big deal.

Fruits and berries may sound like they’re different, but really berries are fruit while not all fruits may be berries.

So, it stands to reason that you night wonder if culinary berries are fruit.

I hope this article helped clear things out for you, and you really got a good understanding of berries, fruits, and why they’re separate.