Ever munched on the best kiwi in your life, only to wonder if it’s not actually a citrus in disguise ? Gives its tart and sweet flavor, this could be a very valid question.

After all, citrus fruits are sour, sometimes just tart, and a good portion of them can be sweet. So could kiwi be a citrus fruit ?

It turns out there’s more to citrus and kiwi that just tartness and vitamin C. Let’s take a look. 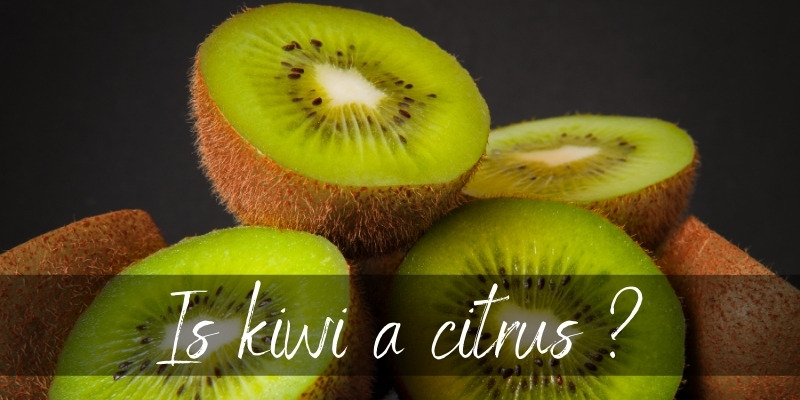 Is kiwi a citrus fruit ?

Kiwi is not a citrus fruit. It does not have as much acid, and comes from a different genus than the citrus. Citrus fruits come from the Rutaceae family, specifically the Citrus genus.

While citrus may have an acidic taste and loads of vitamin C, it is not a citrus fruit. Its juice can be used to tenderize meat, much like wine or vinegar.

Kiwi has more vitamin C than any citrus fruit

Despite not being a citrus fruit, kiwi has a very high vitamin C content. Higher that any other citrus fruit, actually ! Take a look:

There’s just something about kiwi that makes it not just delicious, but also packed with vitamin C. Look at it, it’s double or triple the amount you can find in citrus fruits !

In fact, many other fruits are full of vitamin C

There are other fruits you can add to a nice fruit salad to amp up your vitamin C intake, if that’s what you’re after. Here’s a few notable examples:

So, is there a citrus conspiracy ? We’ve just found out a whole host of other fruits are just as vitamin C rich as citrus, is not more. Well, there was a thing back in the early 20th century. You see, there were plenty of orange orchards and nothing to do with them.

Not only that, but the G.I.s were in desperate need for a healthy meal they could take with them anywhere. Vitamin C was an important point, as it helped protect the soldiers from various diseases stemmed from poor nutrition, lack of hygiene (hard on the frontlines),a nd stress.

So the orange juice was born. Well, it was already a thing but it became insanely popular. A big campaign was launched to support the orange industry so more soldiers could get their powdered orange juice on the frontlines.

It also became popular at home too. All of this led to several decades of people firmly believing oranges were the supreme vitamin C source. As you can see, they do have a lot of vitamin C. Just not the most, compared to other fruits.

What fruits are citrus fruits ?

Citrus fruits are derived from 3 ancient fruits, all belonging to the Rutaceae family, and the Citrus genus. Most citrus fruits we know today are either man-made or natural hybrids.

The 3 ancient citrus fruits are still around today, and they are the pomelo, the true mandarin, citrons. From various hybrids over millennia we’ve reached the citrus fruits we know today. Some of the most common and well known are citron, lemon, lime, sweet orange, kumquat, pomelo, clementine, grapefruit, blood orange, and so many more.

What makes all of these fruits citrus, aside from being derived from ancient citruses, is their acid content and structure. All citrus fruit contain at least some degree of juice vesicles, those tiny juice-filled compartments. The stringy hairs in the middle are what provide the fruit nourishment as it grows.

There is also the outer aspect of the fruit. All citrus fruit have a dimpled outer skin, more or less thick depending on the type or cultivar. All of them contain natural citric oil, and become very fragrant when peeled.

What kind of fruit is kiwi ?

Kiwi is a berry. A true berry, actually because: 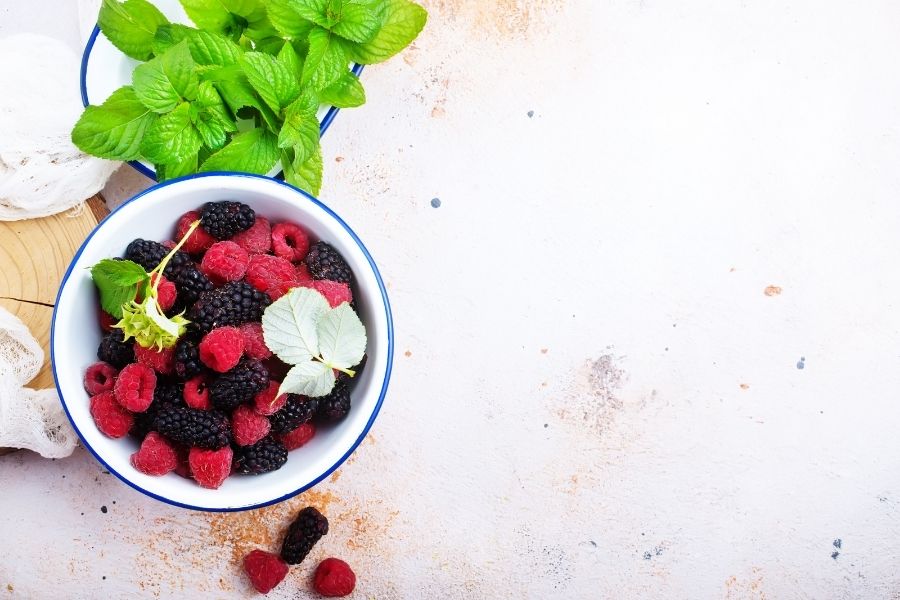 So each flower produces a single kiwi fruit, and the seeds are on the inside of the berry. While it’s not what you may normally class as berries, from a botanical point of view they’re berries. Just like watermelons, bananas, pumpkins, tomatoes, and avocados.

Kiwi’s pH is between 3.1 and 3.96 depending on its ripeness, and this makes it an acidic fruit. But in the body kiwi is an alkaline-forming fruit. The Ph of the fruit will not decide the effects it has in the body.

That being said, if you’re using kiwi juice to tenderize meat then it’s a solid idea. Like wine and vinegar, raw kiwi juice breaks down the cell walls, making meat easier to cook and get a tender steak or roast.

So in short, kiwi is not a citrus fruit. It’s tart, often going into sour territory and it has a whole lot of vitamin C. Even so, it belongs to an entirely different botanical family and genus than citrus fruits. The effects it has on the body are slightly different as well.

Kiwis work very well with pretty much any other fruit, but especially mellow ones like pears, bananas, and yellow apples.